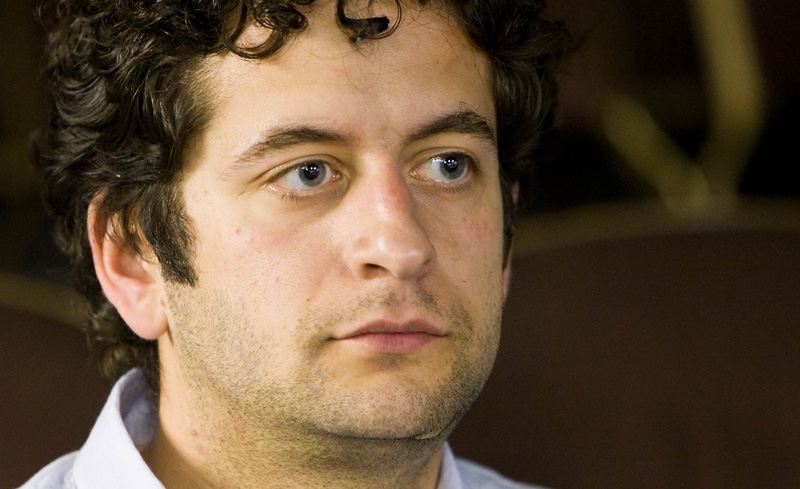 Bijan is an associate director at the National Theatre where his recent work as a director includes The Kitchen, Greenland, and Our Class.

Other credits include The House of Bernarda Alba at the Almeida, Moonlight at the Donmar Warehouse, The Brothers Size and Eurydice both at the Young Vic and on tour with Actors Touring Company. He was artistic director of Actors Touring Company from 2007-2010. The company won two Olivier Awards during that time.