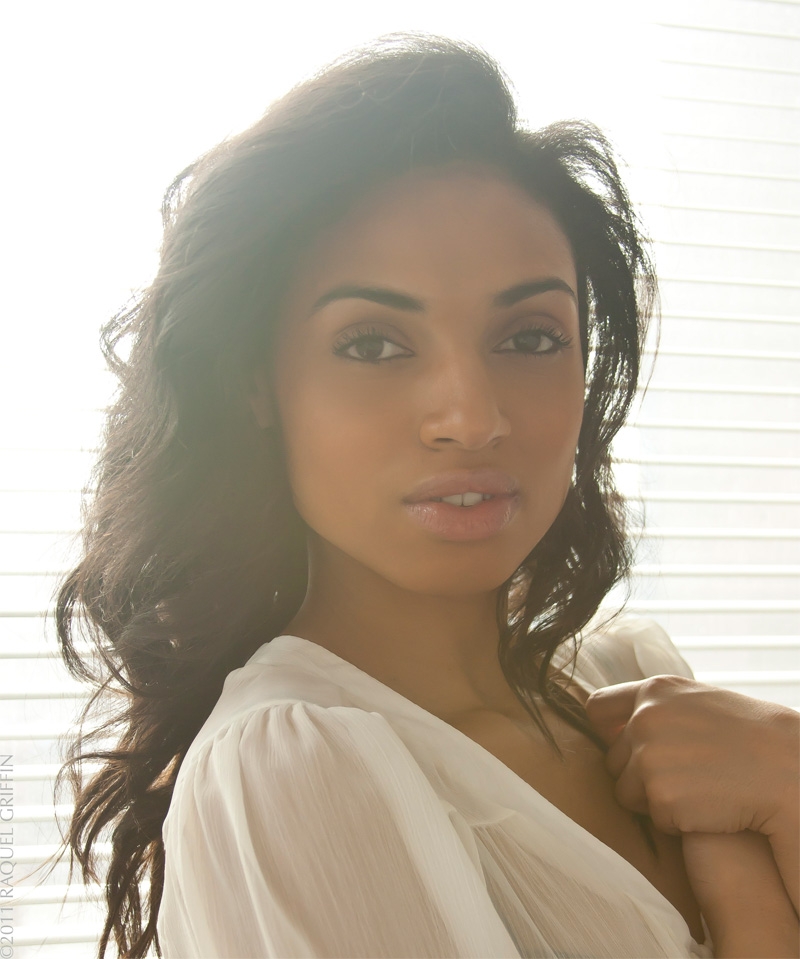 Gabrielle left Brighton College in 2003 and went on to train at Identity Drama School. She then went on to win a place at the world renowned Lee Strasberg Theater and Film Institute in New York. She has since starred in Feature Films 'Shank', 'Men Don't Lie' and soon to be released 'Demons Never Die'. She will also be starring as one of the leads in a new film 'Freshers'.