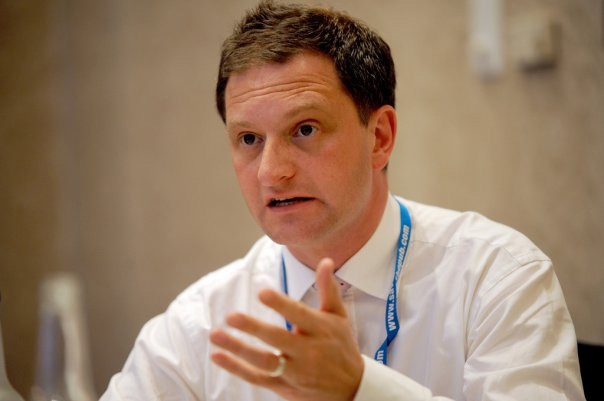 David was born in 1972 and is currently Head of Public Affairs at Royal Mail Group. Educated at Royal Holloway and Brighton College he previously worked in business development for a national consultancy in Central London and as a researcher to two Conservative MPs. He worked for Rt Hon William Hague from 1997 to 1999 in his Private Office.

In 2001, David contested the general election as parliamentary candidate in Brighton Pavilion which saw a 1.6% swing to the Conservatives from Labour. David was the Conservative party candidate for the Eltham constituency, chosen by the public to contest the seat at the 2010 election.

In his spare time David enjoys theatre, cinema, travel, and suppers with friends. He contributed to A Blue Tomorrow: New Visions from Modern Conservatives (Politico's Publishing 2001) and has written for a variety of newspapers and magazines.