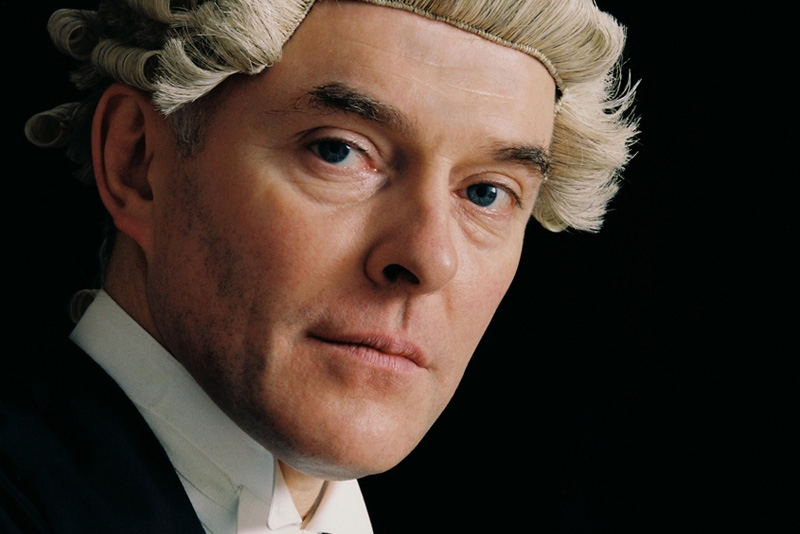 Andrew Cayley was in Bristol House under Peter Perfect from 1977 to 1982. After Brighton College he practised law in the south east of England joining the British Army in 1991 and serving as an infantry platoon commander in Belize (on attachment to the Kings Own Royal Border Regiment) and as a military prosecutor and command legal adviser in Germany and the United Kingdom.

Placed on loan service in 1995, as a military prosecutor, by the Foreign & Commonwealth Office and the Ministry of Defence to the International Criminal Tribunal for the Former Yugoslavia he investigated and prosecuted war crime and crimes against humanity arising from the breakup of the former Yugoslavia in 1991. He was on the prosecution team that secured the first conviction for genocide in Europe since the Second World War. This was the prosecution arising from events in Srebrenica where upwards of 9000 men and boys were murdered in less than two weeks. He led the investigation against Colonel General Ratko Mladic – now on trial in The Hague - and the first prosecution of members of the Kosovo Liberation Army for war crimes and crimes against humanity committed in 1998 in Kosovo.

In 2007 after departing from the International Criminal Court the former President of Liberia, Charles Taylor, instructed him in his case before the Special Court for Sierra Leone. In 2009 he became the International Co-Prosecutor of the Khmer Rouge Tribunal in Cambodia.

Currently he is the International Co-Prosecutor of the Khmer Rouge Tribunal in Cambodia having been nominated by the Secretary General of the United Nations on 18 August 2009 and appointed by the King of Cambodia, His Majesty King Norodom Sihamoni, to that position on 27 November 2009. On 29 February 2012 it was announced by the Ministry of Justice that Her Majesty Queen Elizabeth II, on the advice of the Lord Chancellor and Secretary of State for Justice, has appointed Andrew to be Queens Counsel.