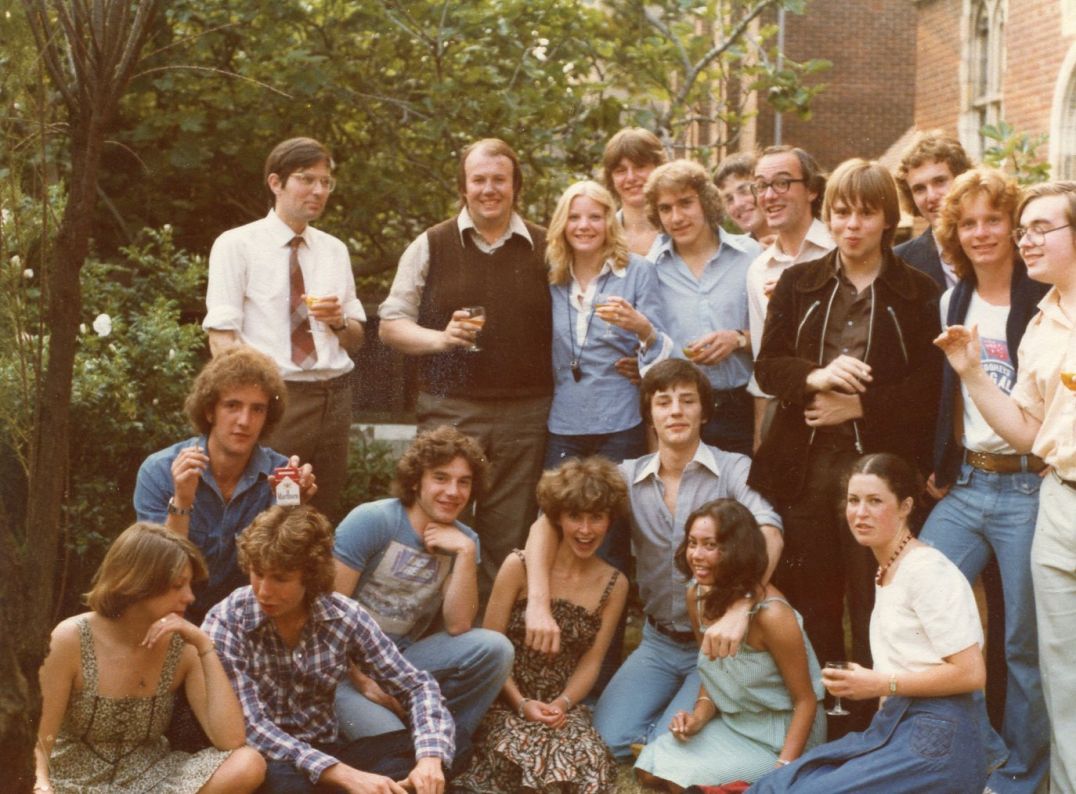 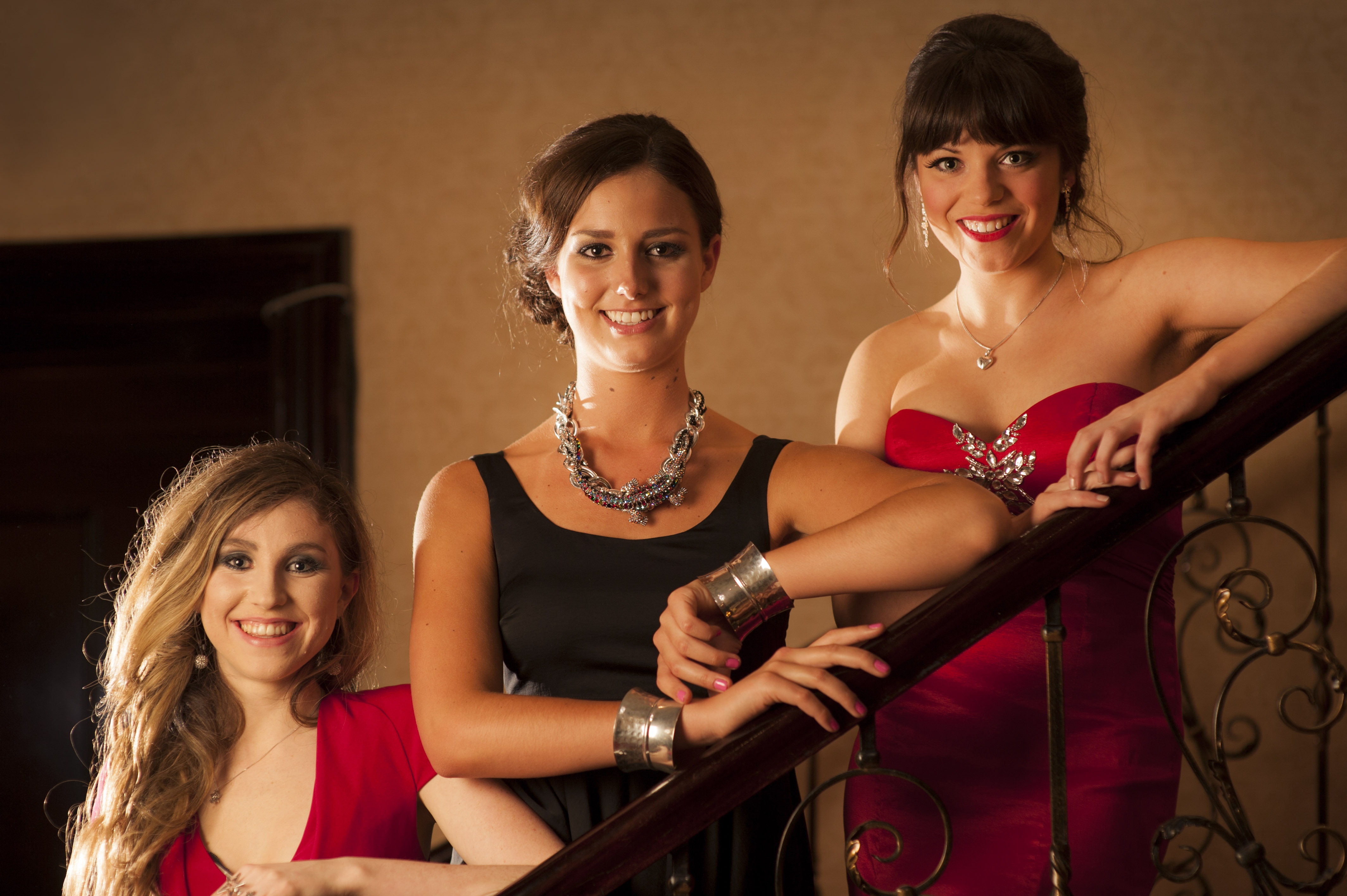 For those of you that came in to collect your A-level results yesterday, we hope that you are enjoying the Graduation 2013 Photo Book that we put together for you.  If you weren't able to come in don't worry, we will be posting them out to you!  The exam office is providing us with a list of who came in, so we will post them out in the next few days. 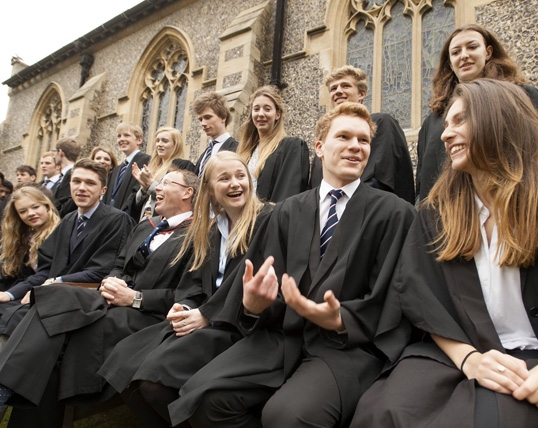 A very warm welcome to our newest Old Brightonians

A warm welcome to our newest members of the Old Brightonians; our leavers of 2013. 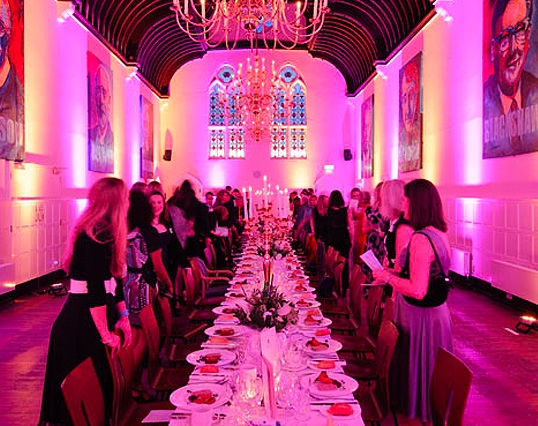 An exquisite evening of merriment and nostalgia was enjoyed by guests on Saturday at the 40 Year Anniversary Celebration Dinner of Co-Education at Brighton College. We were delighted to welcome back Lucinda Harris (Fe. 1974-75) and Rowena Maynard (Fe. 1973-75); two of the seven very first girls to enter the male preserve of Brighton College in September 1973. 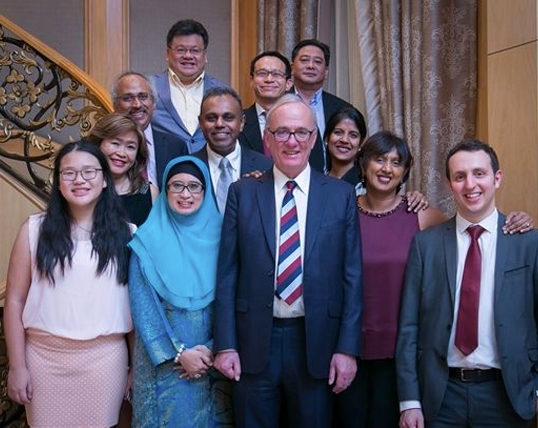 Thank you to everyone who joined us in Kuala Lumpur, it was lovely to see you all, do stay in touch! 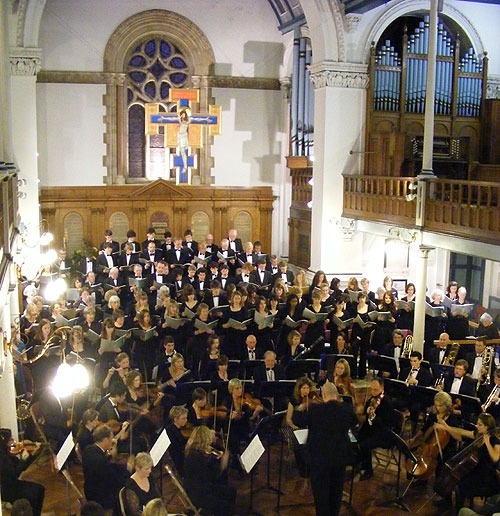 Congratulations to all musicians who took part in the college's Festival Concert on Wednesday 4 May in St George's Church, Kemptown.

Due to the limited number of tickets available to our paid-for events we apply the following cancellation and refund policy:

Full payment is required for all events at the time of booking as we cannot guarantee spaces if they are not paid for in advance. Payment may be card or cheque. Refunds will only be made onto the card used for the original purchase. 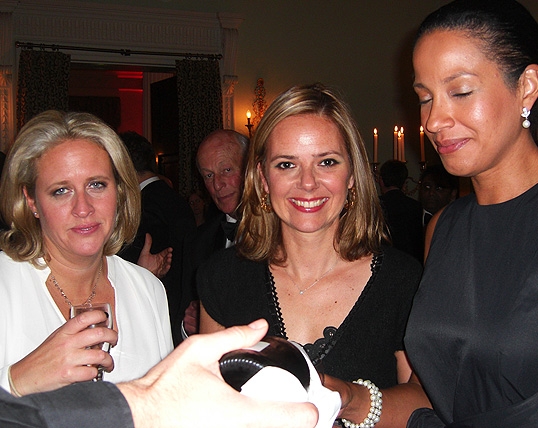 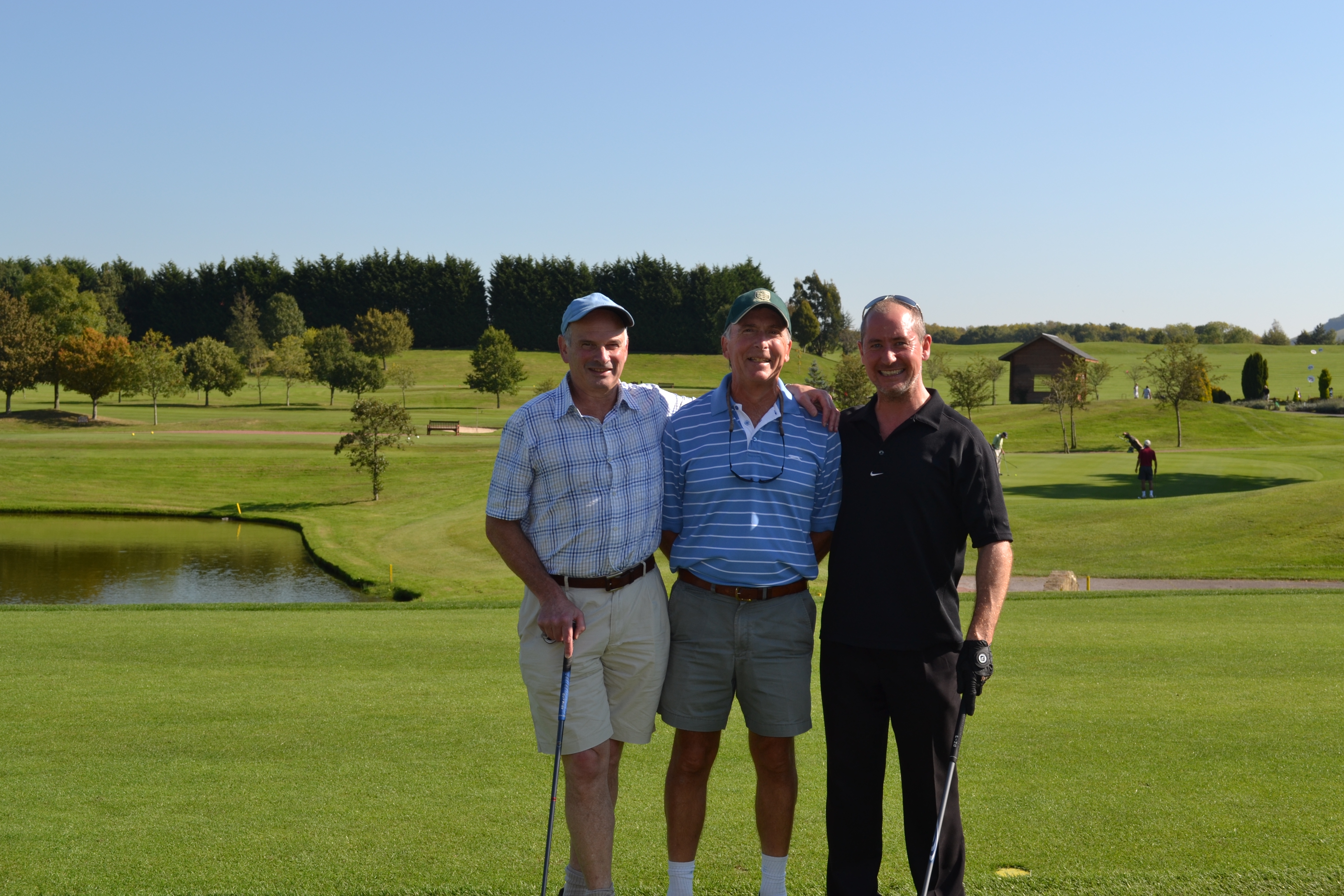 Golf Day in aid of the Diamond Jubilee Pavilion

We couldn’t have asked for better weather for the Brighton College Golf Day Friday 30th September 2011. With a back drop of the beautiful Albourne Countryside, Old Brightonians and parents headed to the fairway for a day at Singing Hills Golf Course.