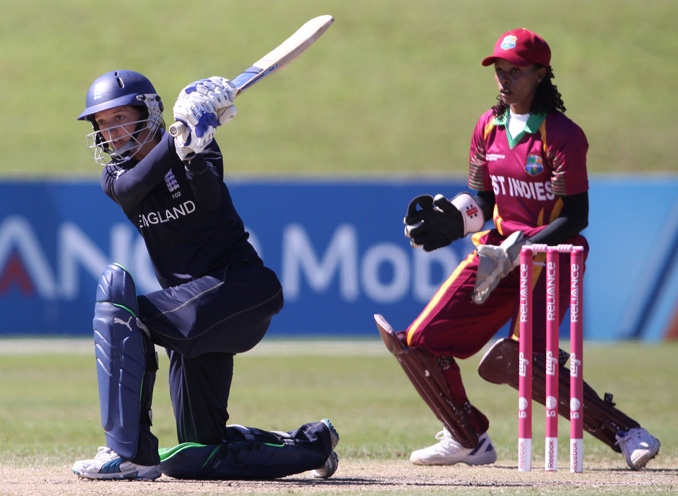 She is a wicketkeeper-batsman known for her free flowing stroke play, opening the batting in one day matches and batting in the middle order in Tests. She was a member of the England team which retained the Ashes in Australia in 2008. She plays county cricket for Sussex. In the Super 4s she is playing for the Emeralds for 2008.

Taylor's and Holly Colvin's inclusion in the Brighton College boys' team caused some controversy within the MCC.

On August 8 2008, she broke the record for the highest stand in women's one-day international cricket with a first wicket partnership of 268 with Caroline Atkins at Lord's for England against South Africa. She went on to score 129.

On September 1 2008 she became the youngest woman cricketer to score 1000 runs in one-day internationals when she scored 75 not out at Taunton in England's 10 wicket win against India. She reached 1000 runs when she had scored 16.

At the start of the village cricket season she was the first woman player ever to play in the Darton first XI. She has also been joined at Darton by Katherine Brunt, England bowler.

She opened the batting for England in their victories in the 50 over World Cup in Australia and the Twenty/20 World Championship in 2009.