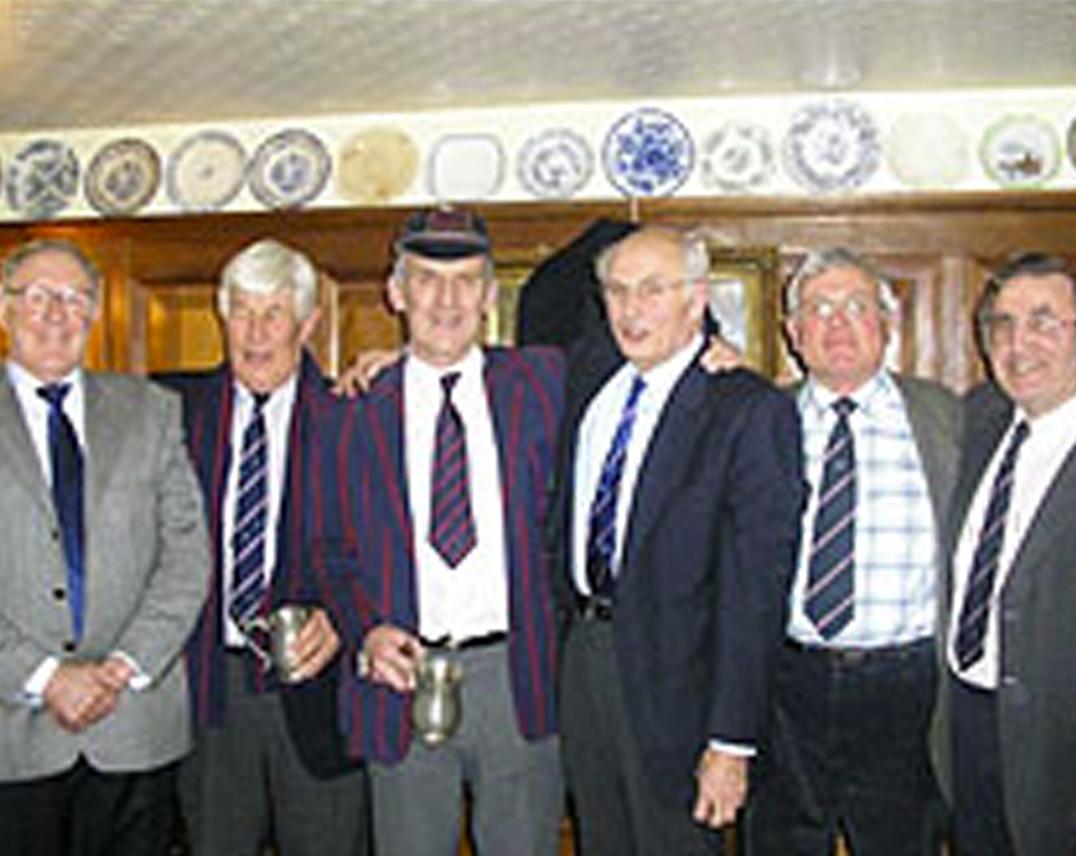 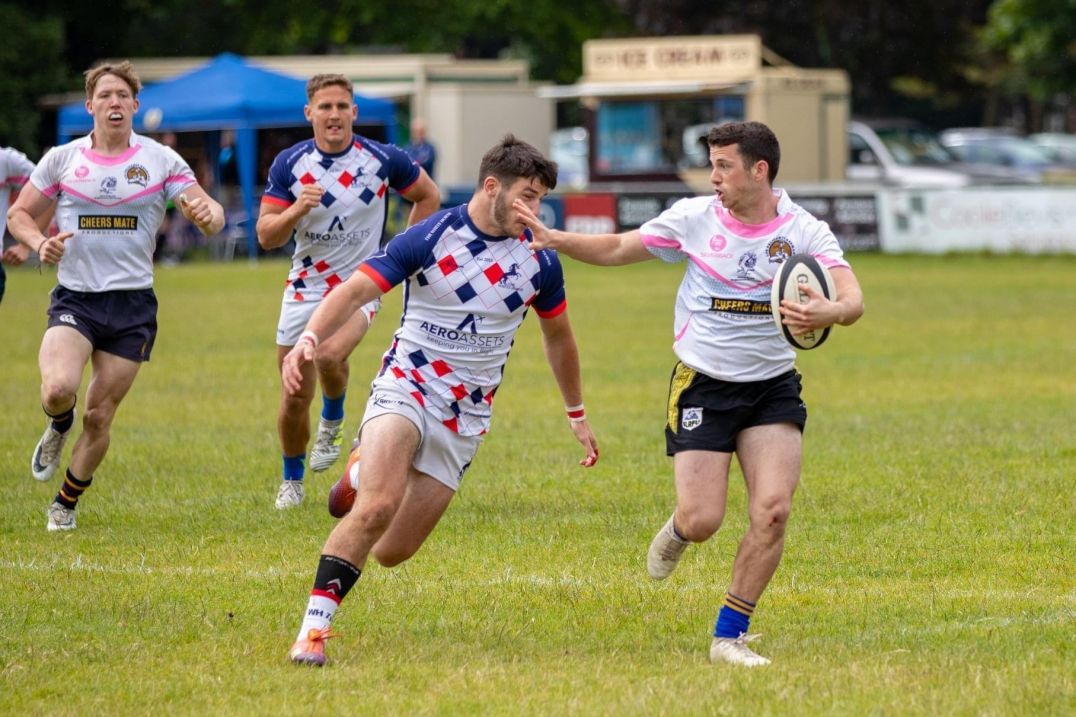 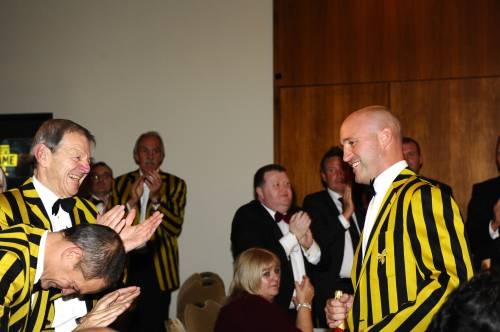 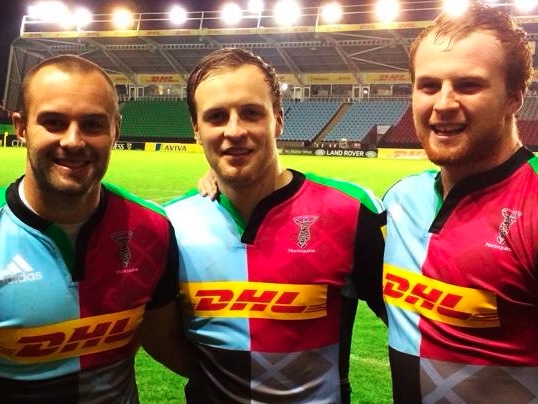 All 3 Chisholm brothers on for Harlequins v Exeter

A proud moment for the Chisholm family and a great moment for Brighton College. All 3 brothers played for Quins last night v Exeter. The brothers, all former Brighton College pupils, were joined by another old Brightonian, Jordan Turner-Hall, for the fixture at The Stoop. 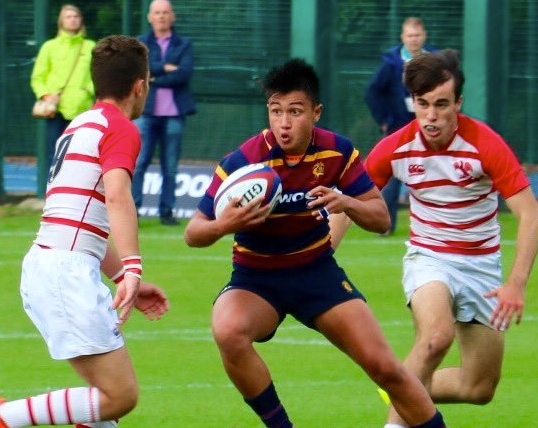 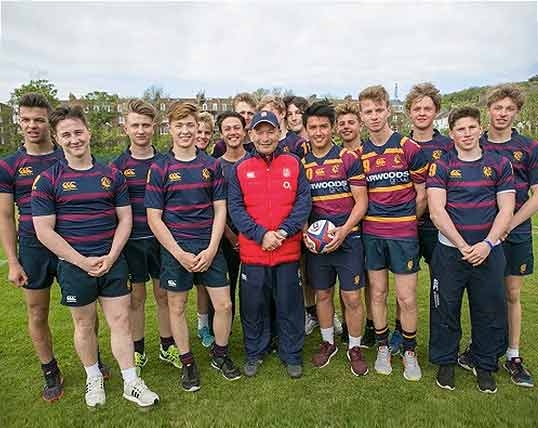 We have made a special short feature film to celebrate hosting the England Rugby team last month. It also highlights the philosophy of the Brighton College Rugby Club, which is going from strength to strength at the moment. Record numbers of boys are opting to play the sport and the A teams are excelling nationally. I truly believe that Rugby Union at any level can help boys to fulfil their potential in life. 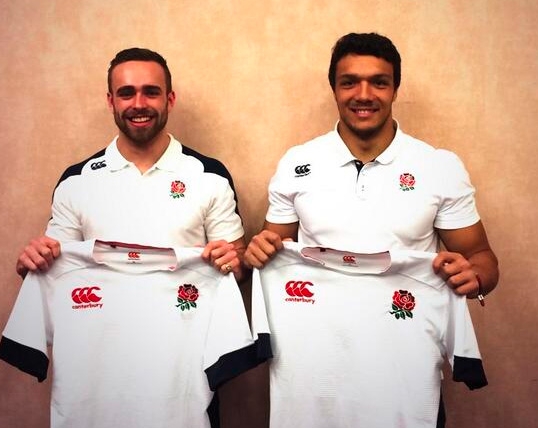 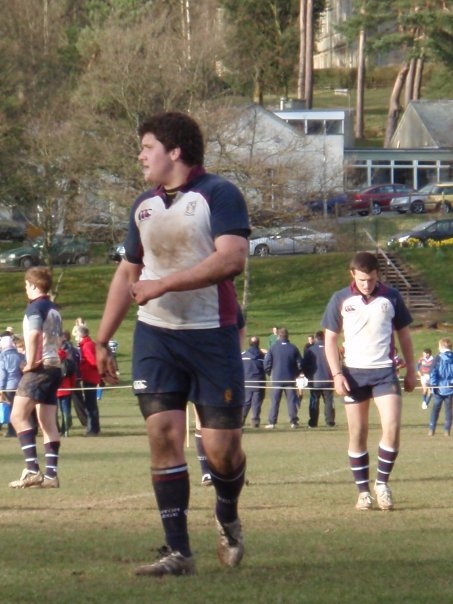 Max Maidment (R. 2007-09) has just signed a contract for Bath Academy from New Zealand where he has also been selected to represent the Taranaki U18 Provincial team. Max has had a year out from Education to play Rugby for Worthing and then play in New Zealand. The Chief Executive of Taranaki Rugby is Mark Robinson the All Black center who played with Mr Buoy at Cambridge University which is how the opportunity came about. Max will start training with Bath full time this Summer on his return and continue his education at Bath University studying Economics. Max is the now the 5th player in 3 years to leave Brighton College and sign a professional contract with a Premiership Club.