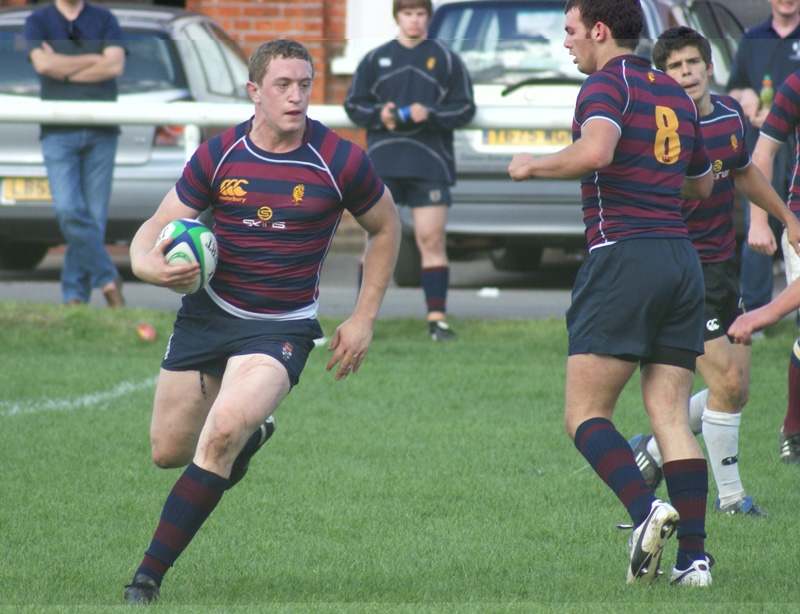 The day started a little disappointingly with several last minute player drop outs but after a few texts and phone calls we managed to muster a squad of 17 rather than the anticipated 22. However there was a great degree of optimism on the minibus and the results certainly showed that the players didn’t let it get to them. 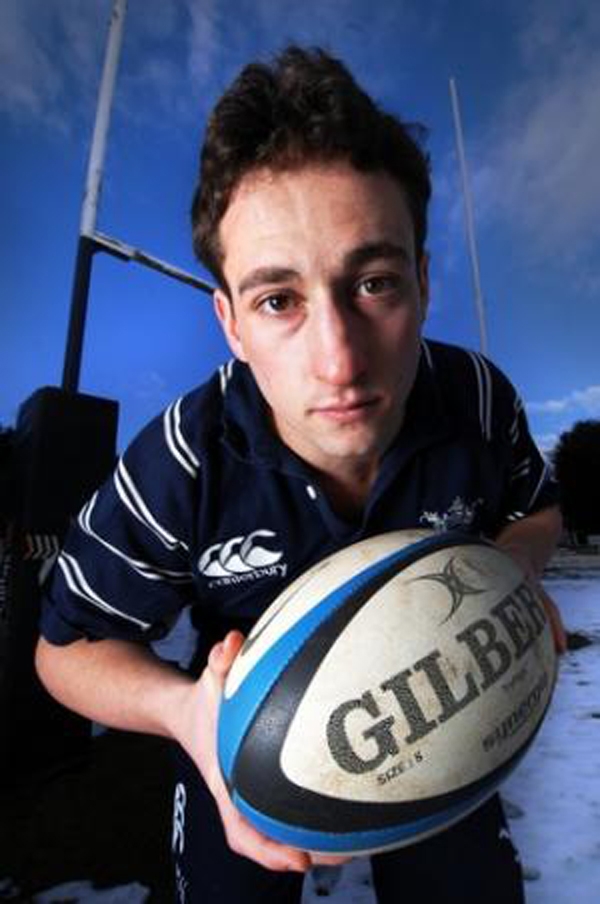 Dr Dan Rosen (D. 2000-02) will be captaining Oxford for 127th Varsity Match on 10th December at Twickenham - we believe that this is the first time any OB has captained a blues side...unless you know better!. 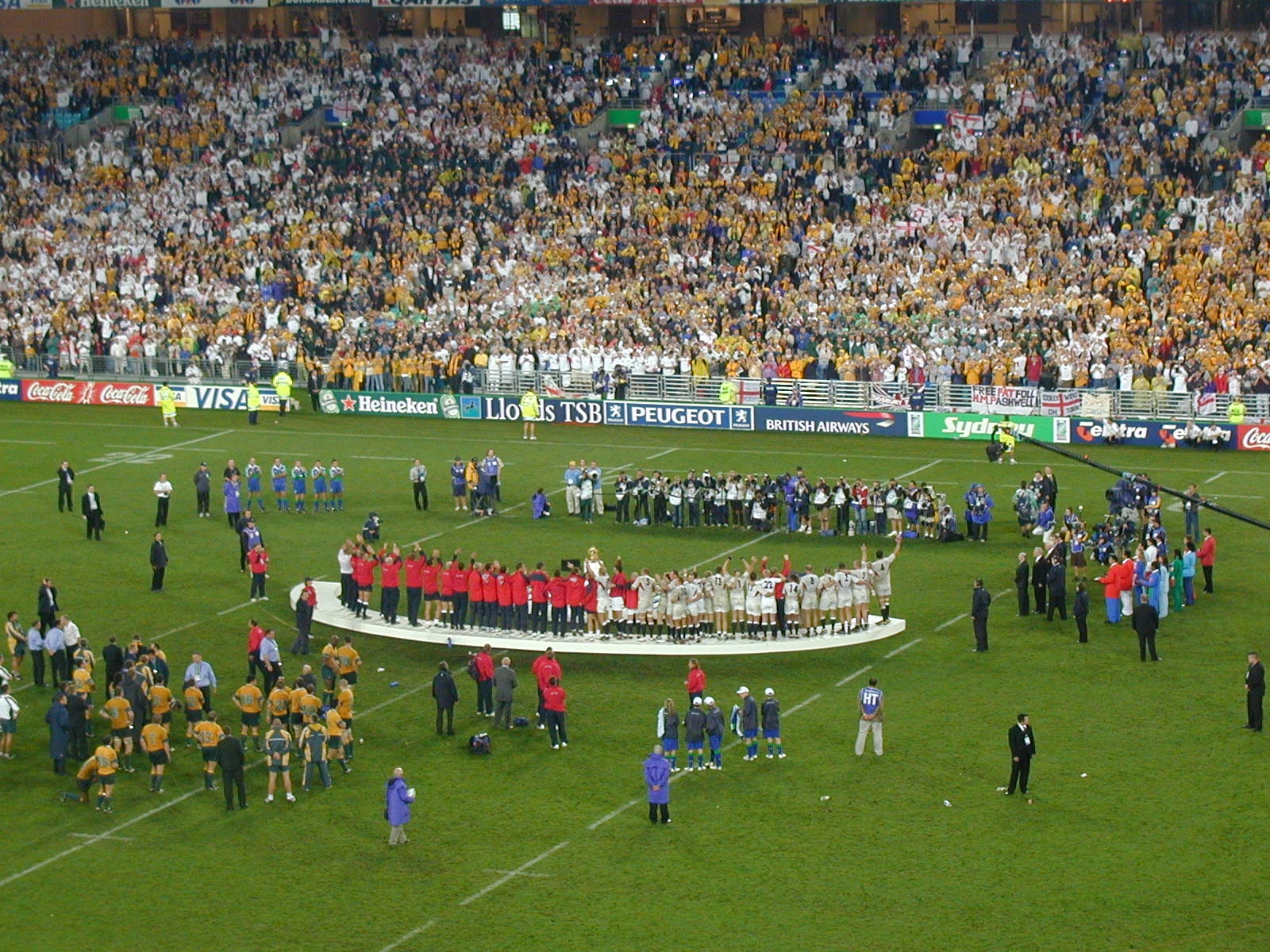 Where do you start when you describe the trip of a lifetime? Before the beginning of course... The tournament schedule was studied and after the June matches against the Southern Hemisphere nations by general consensus the form guide dictated that we would breeze through the qualifiers and eventually meet New Zealand in the final. So to the planning of the trip. The first obstacle of persuading the wife that this was a once in a lifetime chance of experiencing the World Cup down under, with the added bonus of England going all the way, was not as hard as I expected and the all clear was relatively painless, although I knew that brownie points would have to be earned! However work commitments would only allow me to be away for three weeks and the tournament would run for six weeks. Dilemma time. 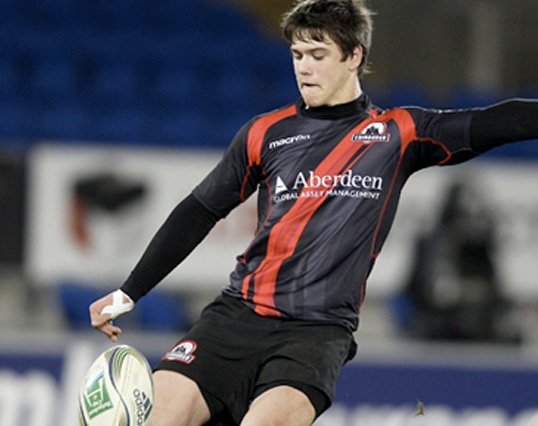 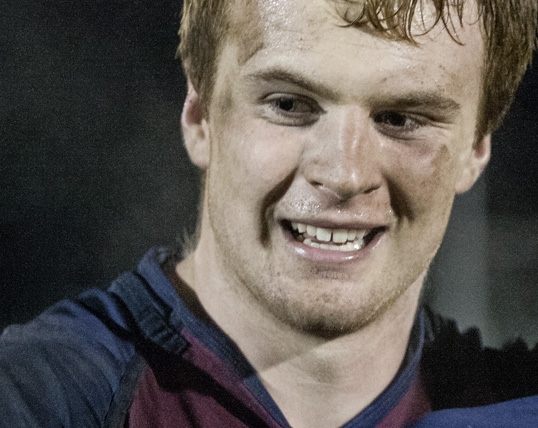 Following on from his LV Cup debut in November, James Chisholm has now made his Premiership rugby debut for Harlequins. 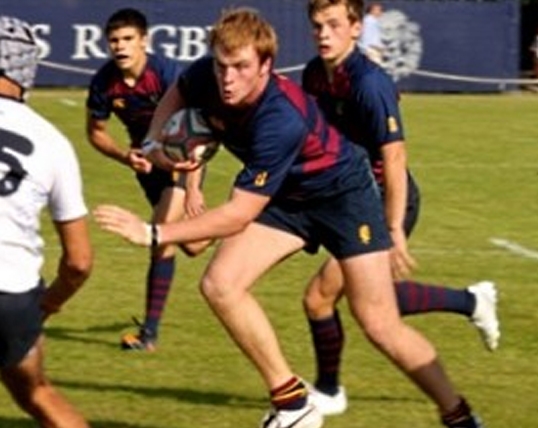 Congratulations to James Chisholm, (U6th, Durnford), who has been named Canterbury 'Player of the Month' in the December issue of the highly influential magazine, Rugby World. James, who captains the 1st XV, is also the England U18 No 8. 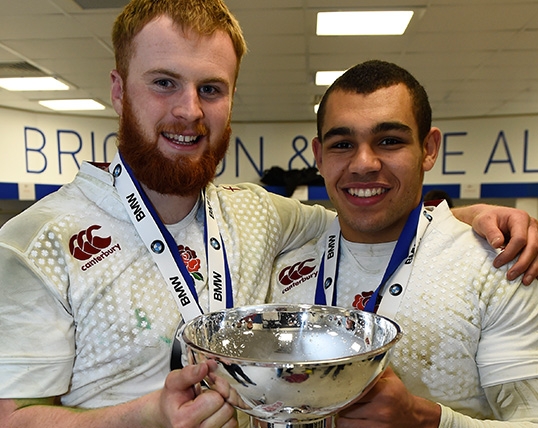 Huge congratulations to James Chisholm (Du. 2011-13) and the England U20 team who lifted the 2015 Six Nations trophy on Friday at Brighton's Amex Stadium. 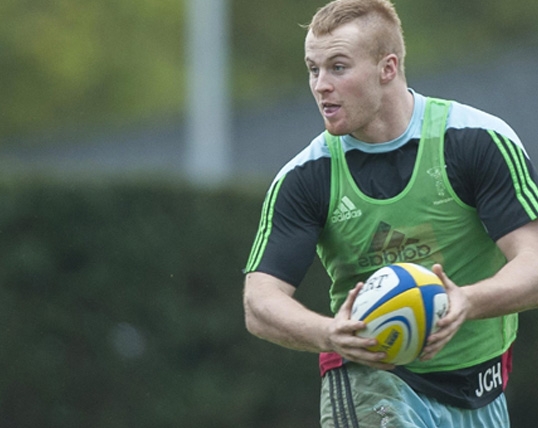 Congratulations to James who has been named Quins DHL Supporters’ "Player of the Month". 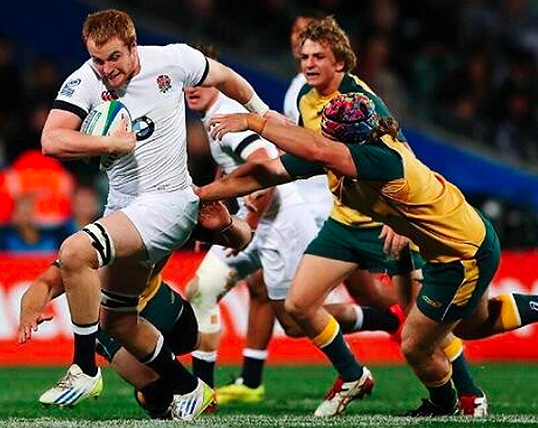