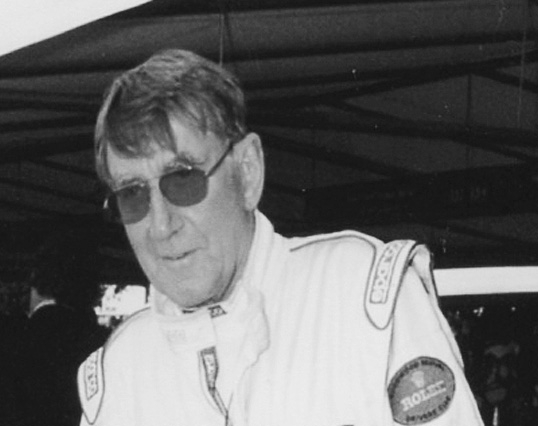 Born in Worthing, West Sussex, Mann attended Brighton and Hove grammar school before progressing to Brighton College. Much to his regret, injury debarred him from doing his national service, and he joined the motor trade, working his way up from the role of a straightforward junior salesman.

Alan Mann Racing's iconic red and gold livery graced cars from Mk1 Escorts and Cortinas to Lightweight GT40s and the F3L prototype, and some of the best drivers of the period from Graham Hill and Sir Jackie Stewart to Sir John Whitmore and Frank Gardner raced for the team, which achieved substantial successes in many different forms of the sport. Alan's team also built the original Chitty Chitty Bang Bangs for the film Chitty Chitty Bang Bang. The most famous one being the one registered as Gen 11.

Our condolences to Alan’s widow, Sharon, and this two sons Thomas and Henry. There will be a private funeral and then a Memorial service is being held at 12noon on Thursday 3 May at Romsey Abbey, nr Southampton.

Alan's obituary in The Guardian.