Charles Morriston is pleased to announce the birth of his second son Harry. Charles is working as an IT consultant in Suffolk and can be reached at This email address is being protected from spambots. You need JavaScript enabled to view it..

Jonny Cornthwaite and his Wife Announce Birth of Daughter

Jonny Cornthwaite and his wife have had a little baby girl, Lilith Evelyn Rose - born on 7th Feb 2007. Family are all happy but very tired! He says: "Looking through this website I don’t think I have managed to be the first in my year to breed which is very disappointing!" 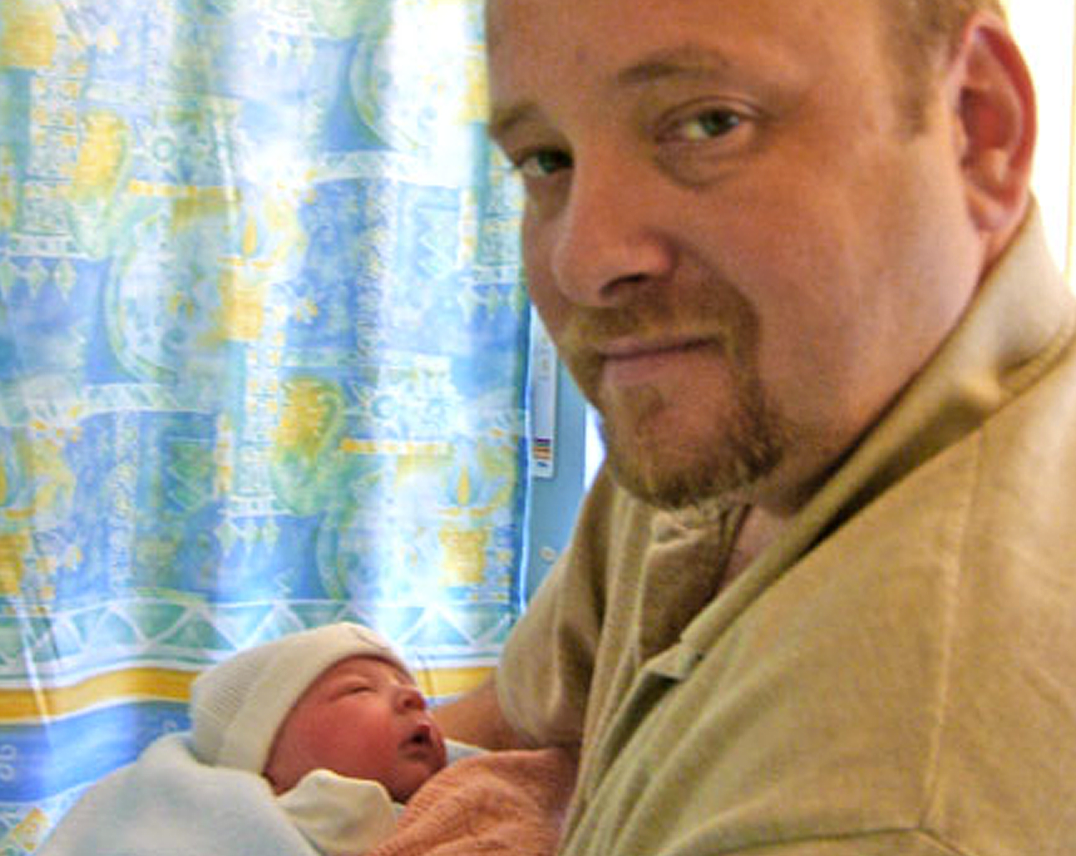 Paul (L. 1978-81) and Anastasia Witts are delighted to announce the birth of a son Oliver Joseph, born in Eastbourne District Hospital at 1.15am on Monday 9/7/07. A strapping lad (like his Dad) at 8lb 6oz. All the Witts's (including daughter Sophie age 9) are doing fine. 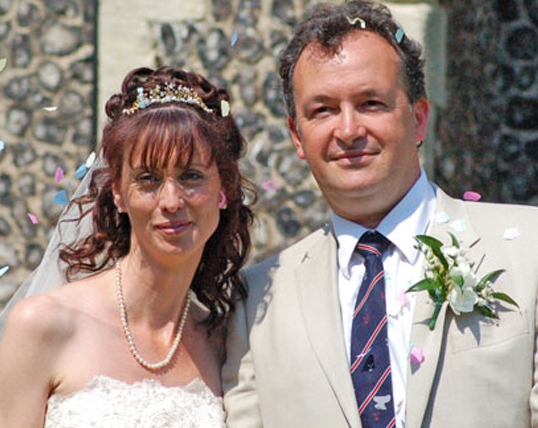 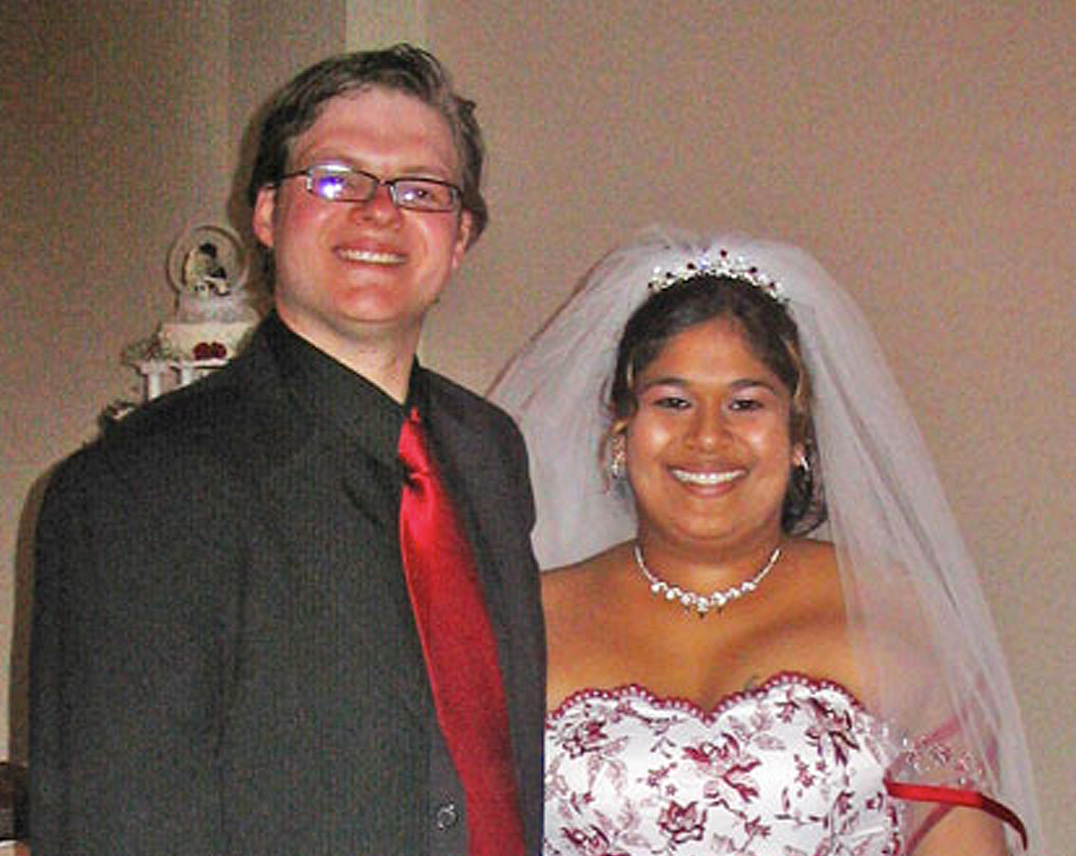 On the 30th August 2007, Rehanna Saheid-Dyer married Paul Dyer. The wedding itself was at Midland County Courthouse in Texas but they had a reception on the 20th October 2007 at the Midland Hilton Hotel. Unfortunatly there were no OB's present but there will be a UK reception sometime next year which a lot of OB friends will be at.