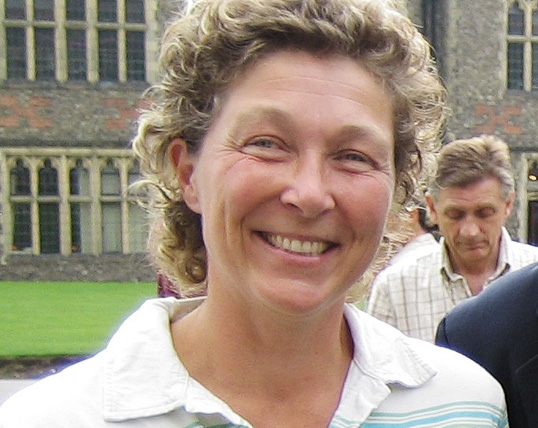 This weekend I will be taking part in a couple of runs as part of the Sussex Living Marathon - this means I am doing a 10mile run on Saturday followed by a 10km run on Monday (I thought about doing the 10mile run on Sunday as well but am not quite ready for that - next year!). Then, assuming all goes ok this weekend, in October I'm taking part in The Royal Parks Foundation Half Marathon 2014.

I am doing both events to raise money for Guild Care.

Principally to support their "Home to Remember" appeal which is for the development of a care home for people suffering from dementia and their carers. I went to the topping out ceremony last week and as well as learning more about the development and organisation as a whole, it opened my eyes even further to the difficulties that people living with dementia, and their families, face. I would really appreciate it if you could sponsor me and spread the word.

Thanks and best wishes, Jane