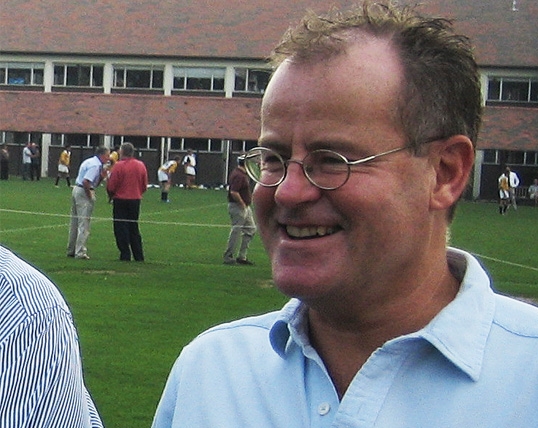 ITS OVER! It started at 6am this morning, and by 10.45am it was all over! Stamina wise I was fine, but a few old rugby injuries started to make themselves known after about 3 miles.

I have to thank Christopher who drove down from London to be there for the whole event and Mary-Anne, who supported energetically. Neither would answer the question as to whether it was as boring watching as it was to swim!

Staff at the Leisure Centre were wonderful; there were balloons, a cup cake sale, and a bacon sandwich and champagne at the finish.

The big thanks are to you though-my initial sponsorship target was £1500, the current total is £2250 which with Gift Aid means we raised £2702. THANK YOU FOR YOUR GENEROSITY

I have a web page at justgiving.com/RICHARD-BRIGHTWELL and hope you feel able to support this worthwhile cause.