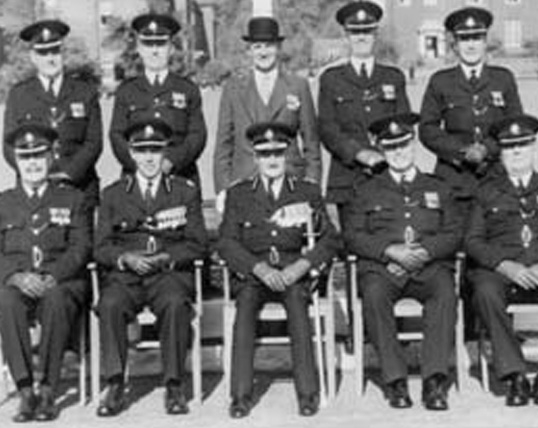 It is with great sadness that the OB office announces the death of Peter Blake-White OBE, OSt.J, QPM (Brighton College Stenning House 1927-33) in the Isle of White.

He was a very active man that did his 99 year life credit. He was a great supporter of the College and of the OB network, he will be sadly missed.