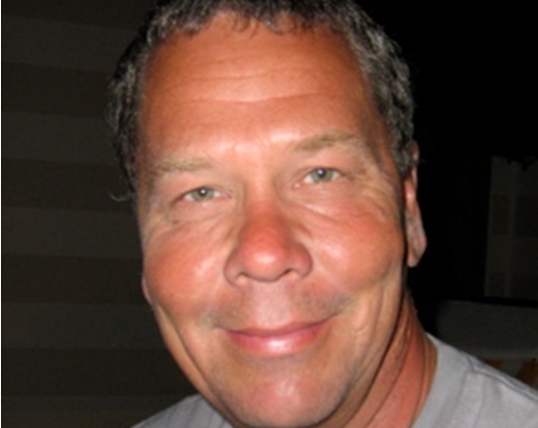 Nick Toksvig (Br. 1973-75) was born a long time ago in something called the 1950s. His father Claus was a Danish journalist who met his mother Julie when they both were at the BBC.

The union produced 3 offspring in total (Nick, Sandi and Jeni) and led to a mad, nomadic existence involving the continents of Africa, Europe and North America. In Europe Nick attended Brighton College and later Hull University. When he graduated he joined the ranks of news agency journalists and later broadcasters such as ITN, the BBC, Aljazeera and others. His own working life has been lived out of a variety of suitcases but there has been time along the way for 3 amazing children. Now in the twilight of his career Nick wants the focus to be on screenplays and novels. Who knows he may one day leave television news after 35 years?