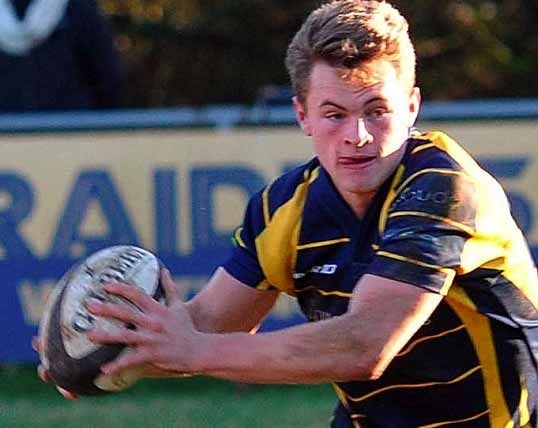 After signing with Harlequins last year, Calum has now been selected to join the England under 20's Elite Player Squad for the upcoming U20's Six Nations tournament.

Just one of two new players added to last year's winning squad, Calum will be playing on the first day of the tournament on Friday 5th February with England playing away to Scotland.