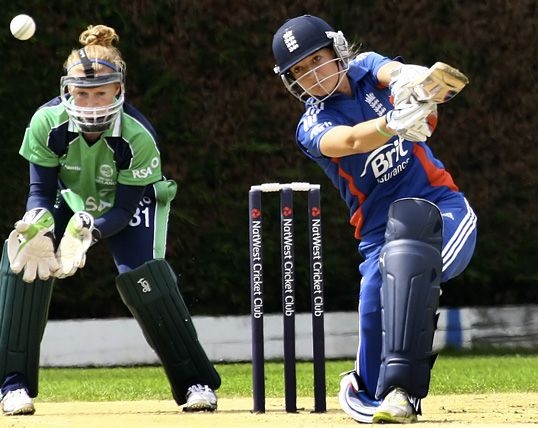 Sarah first came into international cricket almost a decade ago with her debut against India at Lord's in August 2006 and England's elite players became fully professional nearly two years ago. Read more on Sarah's ambitions and memories here.