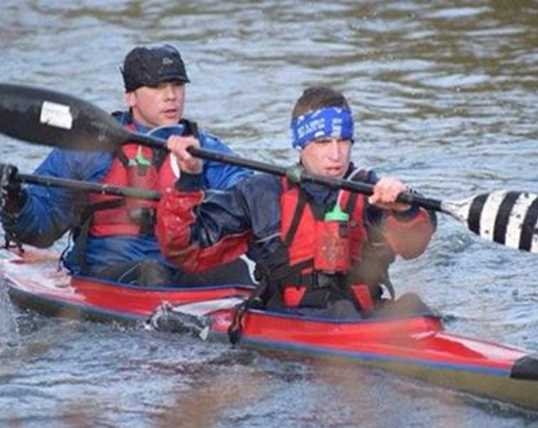 Now an officer in the 3rd Batallion, The Parachute Regiment, Jack is going to attempt the Devizes to Westminster International Canoe Race, an extreme 24 hour canoe marathon over 125 miles. The race runs from Devizes in Wiltshire to Westminster Bridge in London, and is regarded as one of the hardest endurance events in the country.

Click here to support Jack and his team or here to find out more.