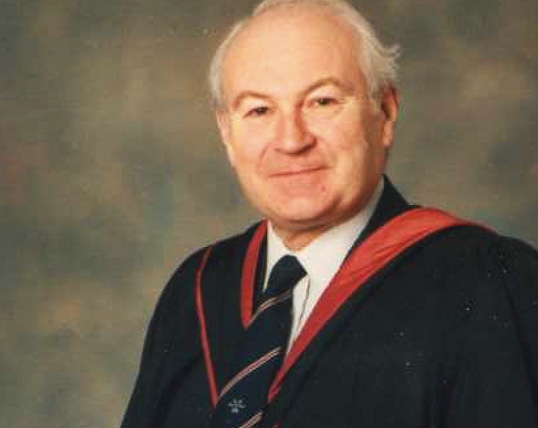 Gordon Smith attended Brighton College from 1946-52. Upon graduating, he studied at Trinity College, Oxford, where he read English. He went on to work in various educational institutions, including Brighton College, where he was House Master of Aldrich from 1963-1967 and then Head Master of the Junior School from 1970-80. He is now retired but still maintains close ties to the College and has been an active member of the Old Brightonians, having been captain of the OB cricket club. We were very interested to hear of Gordon’s time at the College, both as an ex-pupil and staff member!