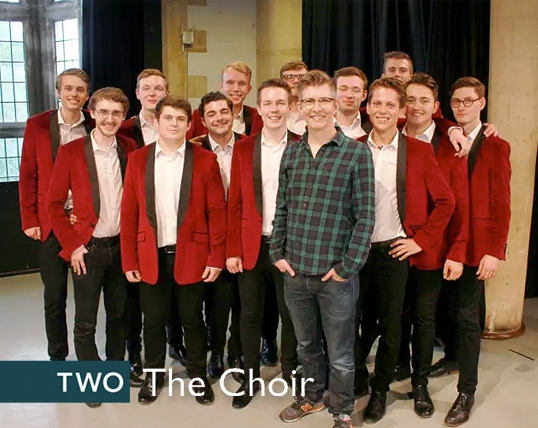 Semi-Toned, an acapella group set up by Old Brightonian Eddie Henley (Ha. 2005-10) at Exeter University in 2010, won the final of Gareth Malone’s The Choir: Best in Britain on BBC2 this week. The group have been enjoying considerable success in recent years: in April 2015, they became national champions having won the Voice Festival UK, and they have toured extensively across the UK and the USA.

Eddie, who was a leading musical light during his time at Brighton College, is a tenor and the group’s long-standing arranger.

We are delighted to be able to offer the group our warmest congratulations on their win.