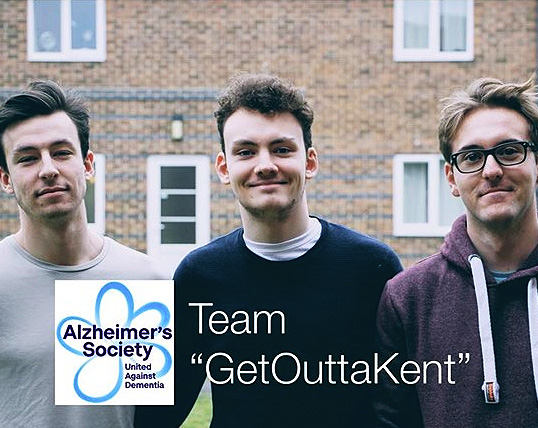 My name is Josh Stirling, I attended Brighton College for five years, leaving in 2015. I am currently at the University of Kent, and am about to embark in a charity event called Jailbreak.

The idea is that you travel as far away as possible from the university, without any financial aid, with a group of friends, in 36 hours. The winner's are the group who raise the most money, or who travel the furthest distance.

We are raising money for Alzheimer's Society, and have aimed to raise at least ?500.

I was wondering if the OB's had any contacts with individuals in the transport industry. We are trying to find free or very cheap transport to try get as far as possible, and beat last year's winner's, who went to Copenhagen.

If there are any contacts, or anything which the OB's would be able to arrange to support this challenge that would be incredible.

We depart on the 24th of February, so any aid at all would be hugely appreciated.