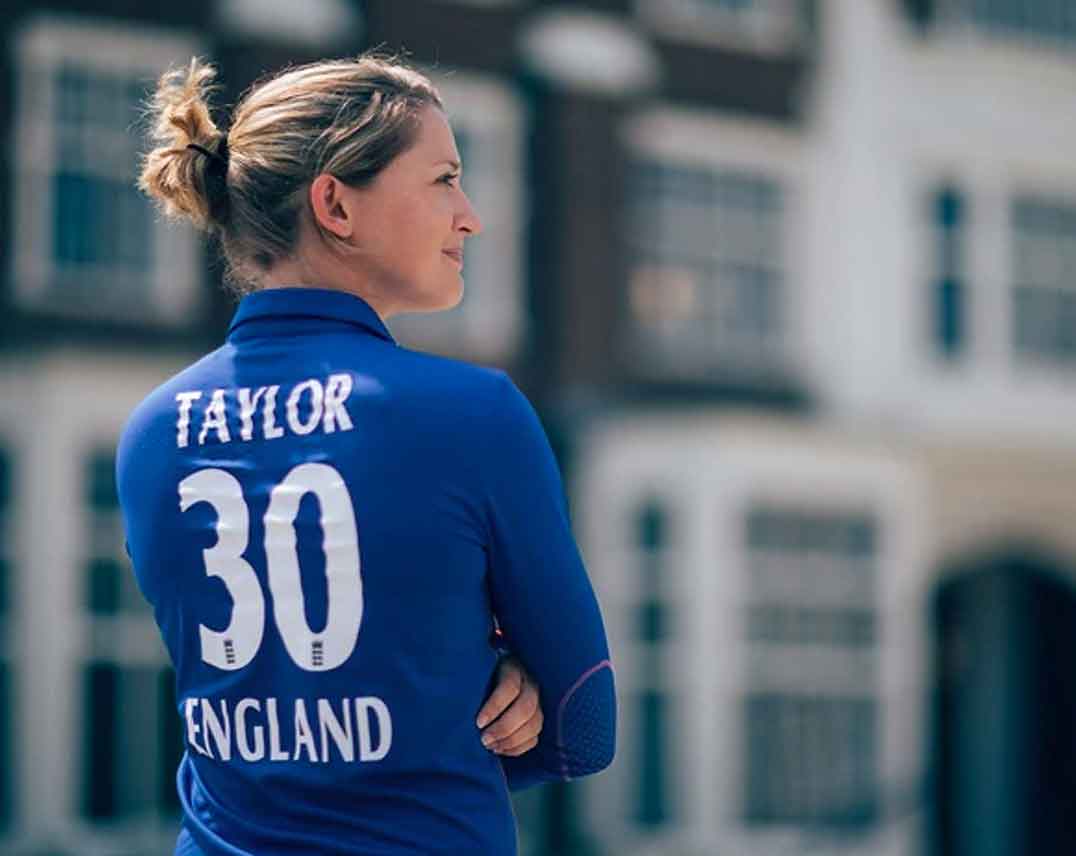 Sarah was ranked in the top 10 batters in both ODIs and T20s when she walked away from the game. With 3261 one-day runs and five ODI centuries under her belt, her inclusion could be a major boost for England as they look to win their fourth World Cup this June and July, before travelling to Australia later this year for the Commonwealth Bank Women's Ashes.

"Sarah Taylor is going really well at the moment and is back in training,” coach Mark Robinson said. "Her return is a graduated one which is being regularly reviewed as she hopefully works herself back to full fitness.

Her goal is still to give herself the best chance of being able to play in the World Cup."

Taylor, who played for Adelaide Strikers in the inaugural season of the Rebel Women’s Big Bash League and was the first woman to play first-grade men's cricket in Australia the same summer, had signalled her intentions late last year of being fit and in form for the World Cup.

Read the full article on cricket.com.au >>