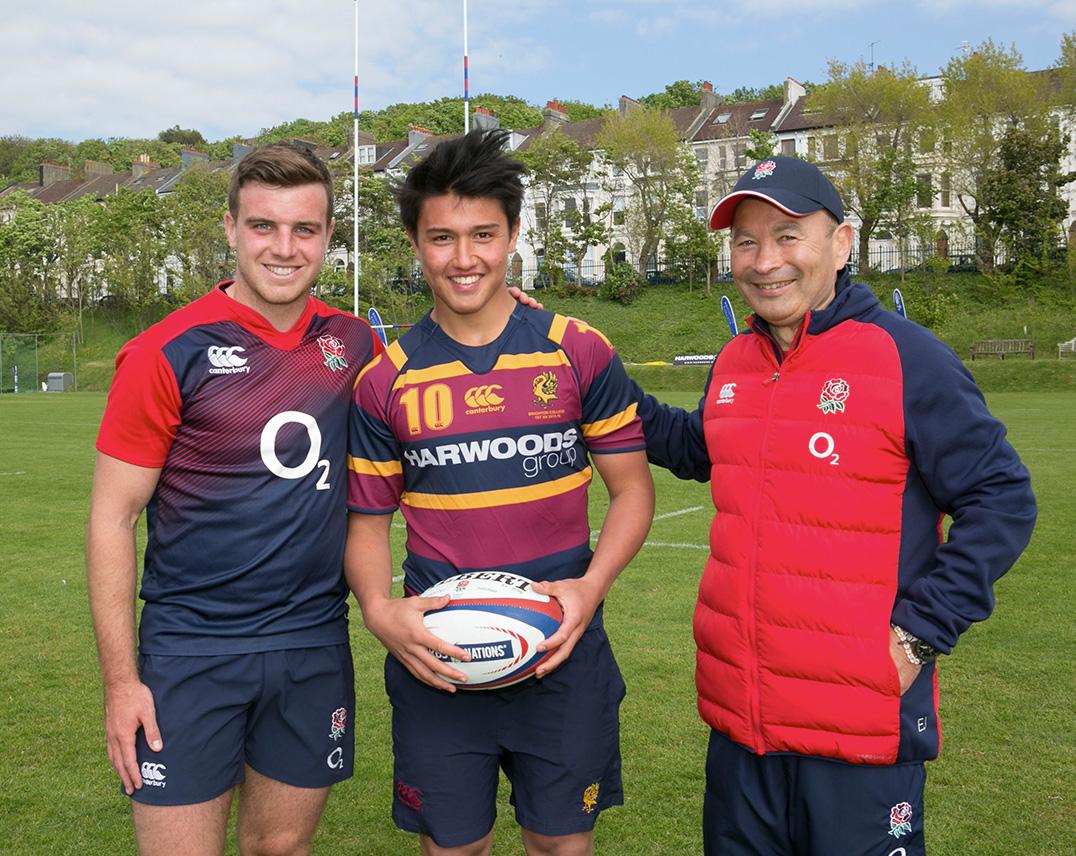 We are absolutely delighted to hear that one of our newest Old Brightonians, Marcus Smith (Le. 2011-17) will be joining the England Rugby pre-season training squad.

After leading the 1st XV to an unbeaten season, Marcus will be training amongst the England Rugby team, who have been coming to train on the College pitches since Coach Eddie Jones first visited us as Japan's national coach during the World Cup in 2015. A huge congratulations to Marcus on such an outstanding achievement!