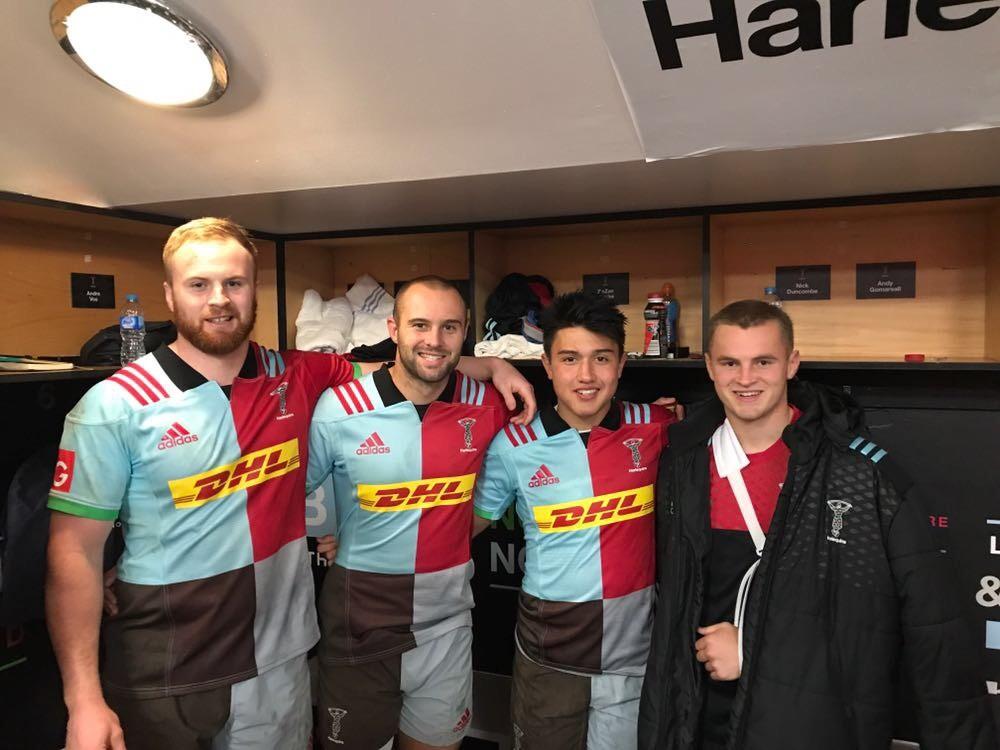 At the weekend four Brighton College Old boys played for Harlequins first team in an excellent win over Worcester Warriors.

To have four boys in the same squad is a very special achievement for Brighton College Sport.