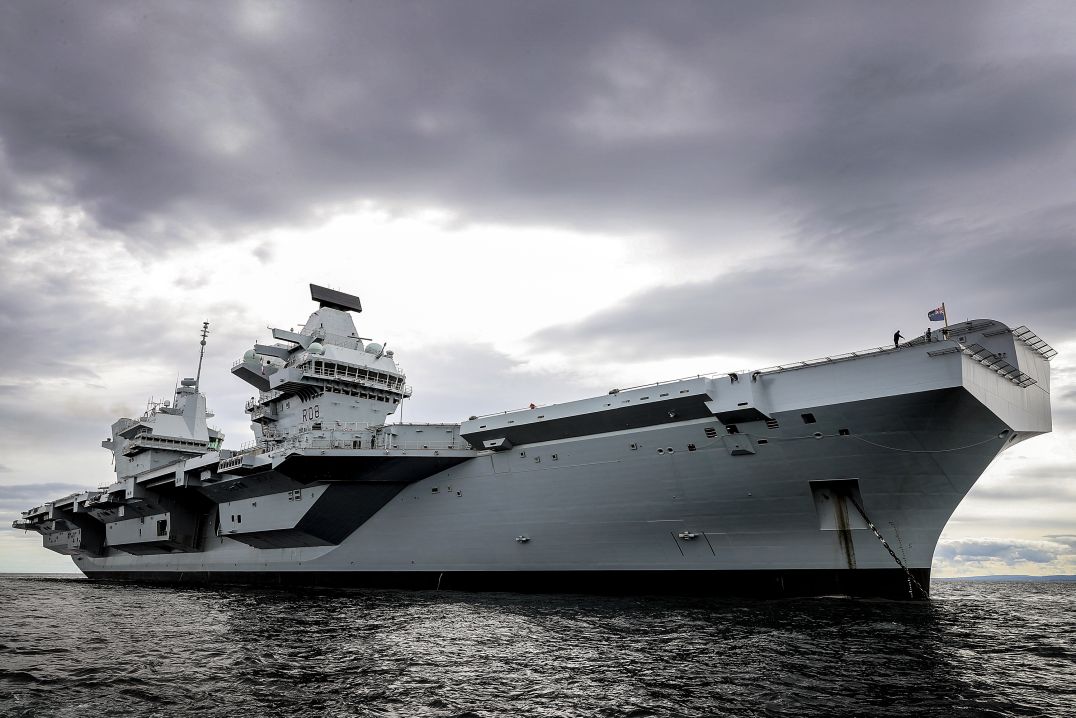 Chris Terrill (Al. 1965-70) has a brand new 3 part series starting on BBC2 at 8pm on Sunday 15th April telling the story of "Britain's biggest Warship". It is the inside story of HMS Queen Elizabeth, the largest and most advanced warship ever constructed in Britain.

Chris is a documentary film-maker and author who has a hugely impressive porfolio, and has had a long standing reputation with the BBC, as well as ITV, Sky TV, Five, and National Geographic. He was recently awarded the Honorary Doctorate of Science by Durham University where he completed his BA, for pioneering work in anthropology and filmmaking. He is an Honorary Royal Marines Commando, and in 2015 was awarded a Maritime Fellowship. He has won an Emmy for Outstanding Investigative Journalism.

We're extremely excited to watch Chris' newest three-part series for BBC which explores the HMS Queen Elizabeth, the largest and most advanced warship ever constructed in Britain. Chris was given exclusive access to follow the build and the gruelling sea trials that followed. For the last two years he has been embedded deeply in the ship's company capturing life on board as the ship took shape and the crew started to breathe life into her - the nation's first super carrier. He has describes it as "an epic story intimately told". 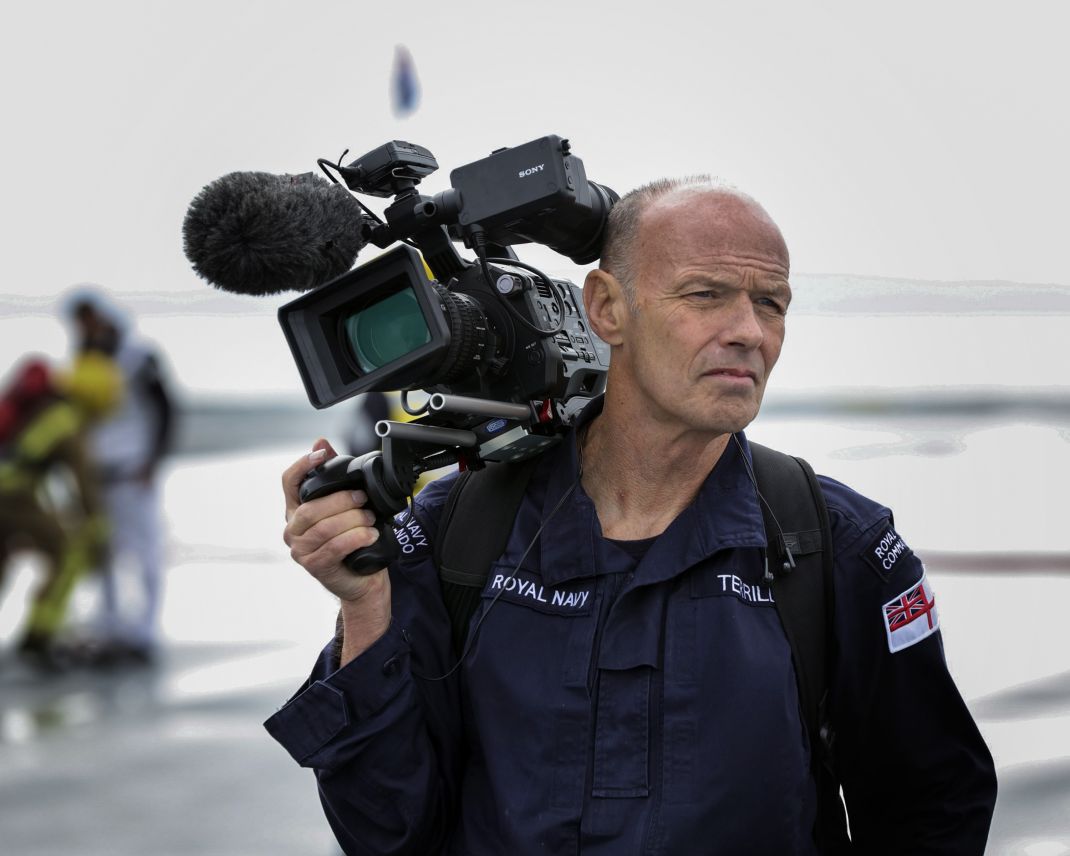