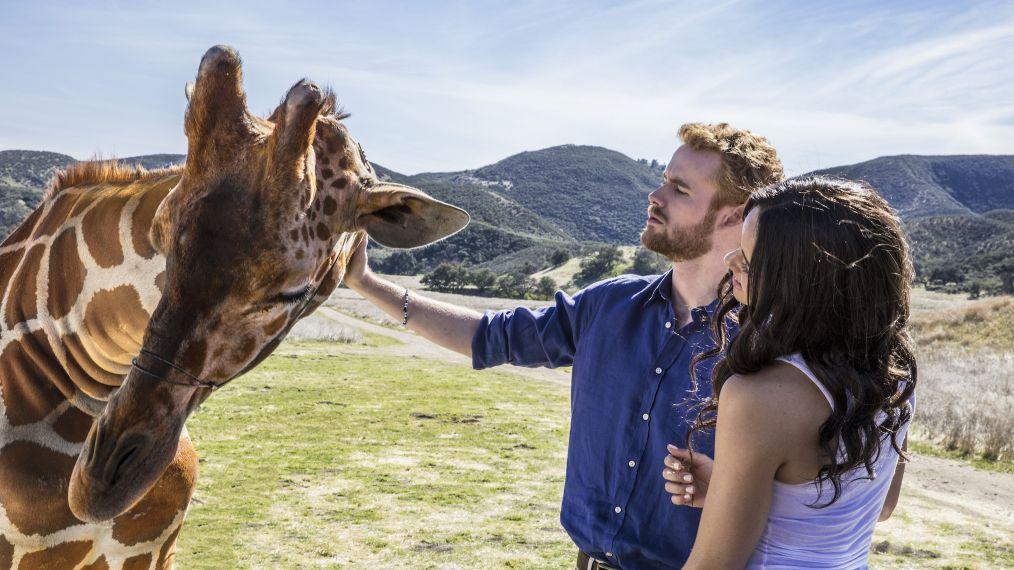 It was brilliant to see Menhaj Huda's name pop up under Director in the credits for the film Harry & Meghan: A Royal Romance, which aired on the evening of the Royal Wedding on Saturday 19th May 2018.

The film tells the story that caught the attention of the entire world, and outlines the story of Harry and Meghan Markle's relationship from courtship to their engagement.

Menhaj's directing career began in 1993, with the ground-beraking dance music show Hypnosis for Channel 4 and has since won a variety or awards for his work.