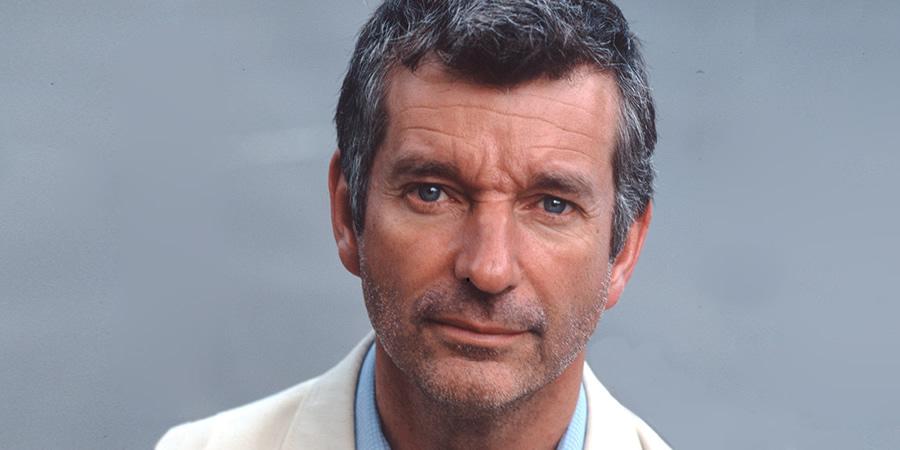 Tony Hawks (Al. 1976-78) was born and raised in Brighton and Hove and attended Brighton College for the Sixth Form, finishing in 1978. He is a comedian and author, very well known for his book Round Ireland with a Fridge, an account of his attempt to hitchhike around Ireland with a fridge to win a bar bet, selling over 800,000 copies.

I was at Brighton College for the Sixth Form only, from 1976-78, and by the time I got there I wanted to be a singer-songwriter.

What do you do now, and what does your job involve?

Well, I do a lot of things on the failed of ‘entertainment.’ I do a lot of comedy on Radio 4 (Regular on Just A Minute and I’m Sorry I Haven’t A Clue). I’ve written several non fiction comedy travelogues - and I’m still writing music - we’ll be staging my musical comedy Midlife Cowboy at the Exeter Northcott next year and I'm hoping to transfer it to London.

What are the most rewarding and challenging parts of your job?

I’m really lucky that I get to do what I love and I”m so passionate about it. In fact, if I wasn’t lucky enough to earn a loving from it, I’d be doing something similar in my spare time from whatever my other job was…. It’s very rewarding making people laugh and therefore spreading joy. Very uplifting.

What are you most proud of so far?

What is your fondest memory of school?

Forming a group called 'Eric and The Eggshells' and then performing at various events together.

Who was your favourite teacher and why?

I don’t remember having a favourite.

What advice would you give to your 18 year old self?

Don’t worry what other people think.