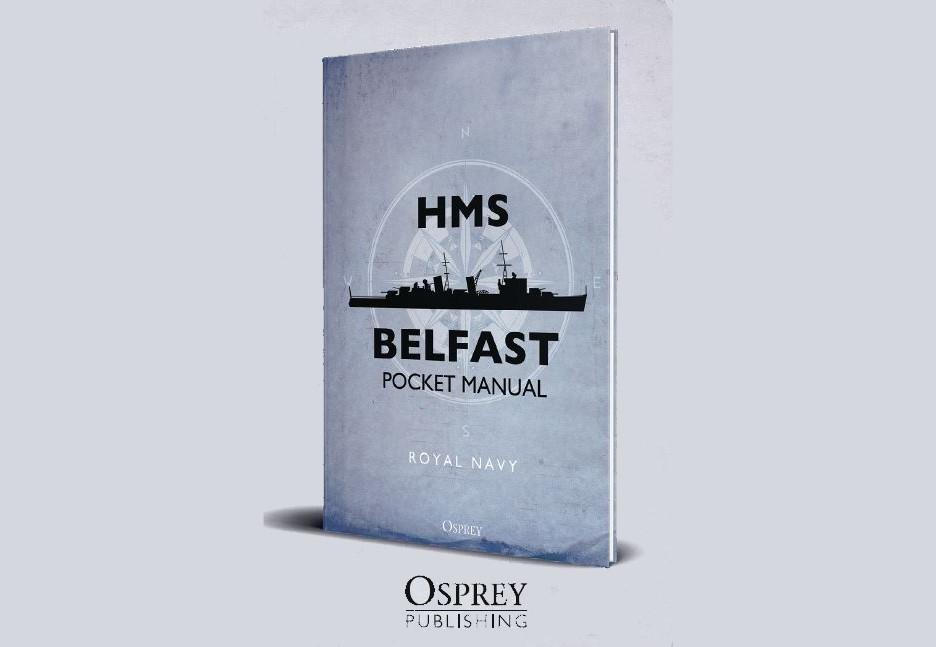 A familiar sight on the Thames at London Bridge, HMS Belfast is a Royal Navy light cruiser, launched in March 1938. Initially part of the British naval blockade against Nazi Germany, from November 1942 Belfast escorted Arctic convoys to the Soviet Union, and assisted in the destruction of the German warship Scharnhorst.

In June 1944, Belfast supported the Normandy landings and in 1945 was redeployed to the British Pacific Fleet. After the war she saw action in the Korean War and a number of other overseas actions. The first ship to be saved for the nation since Nelson’s flagship HMS Victory, she has been part of the Imperial War Museums since 1978, receiving nearly 290,000 visitors per year. This fascinating book uses contemporary documents and first-hand accounts to tell the compelling story of the ship, her wartime and peacetime service history and life on board.

Lieutenant-Commander John Blake, FRIN, spent twelve years in the Royal Navy. He has worked extensively with the UK Hydrographic Office, the producers of Admiralty Charts, and is a Fellow of the Royal Institute of Navigation. John is the author of the acclaimed Charts of War, The Sea Chart and Sea Charts of the British Isles as well as The Titanic Passenger’s Guide Pocket Book. 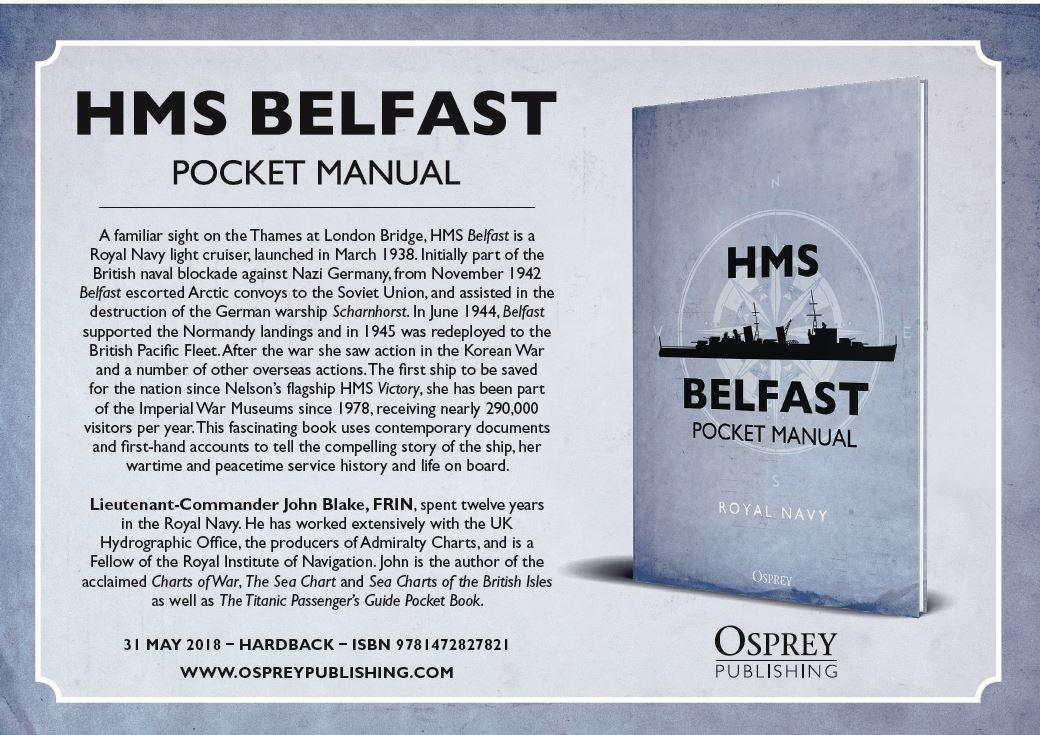