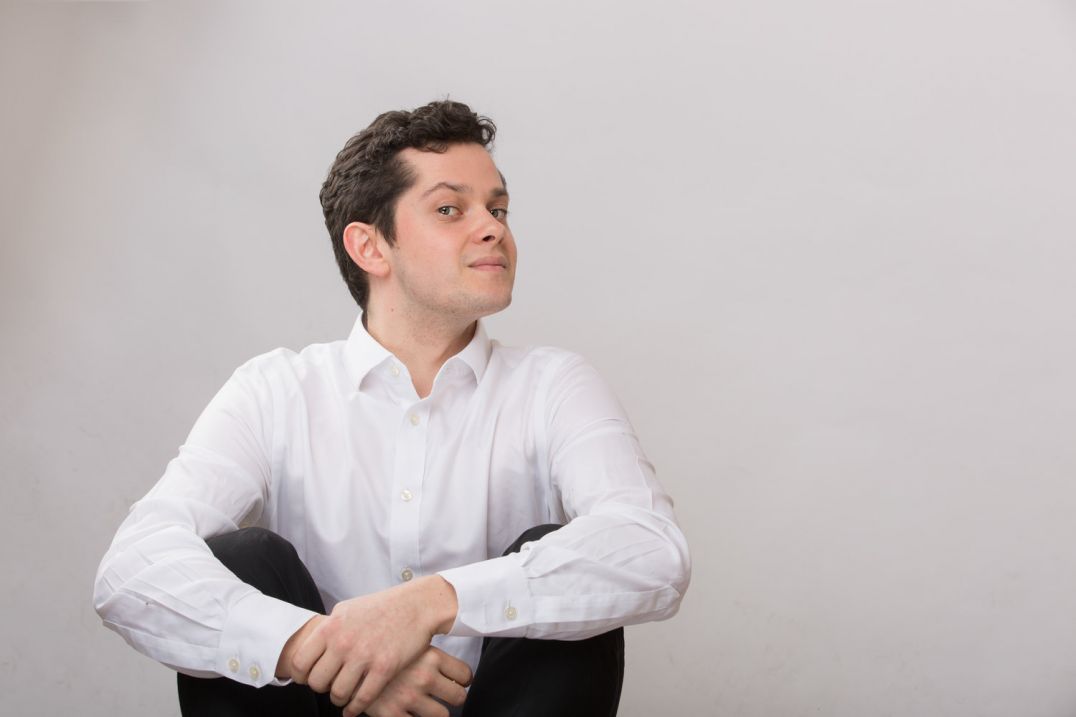 "James Way has been astonishing audiences with his technical command and stylistic maturity." -The Progress 1000: London's most influential people 2018 - Performance: Classical music

Alongside renowned cellist Sheku Kanneh-Mason, 2016 BBC Musican of the year (and soloist at Prince Harry and Megan Markle's wedding), Simon Rattle, Music Director of the LSO, Antonio Pappano, Music Director at the Royal Opera, and David Pickard, Director of the BBC Proms, our very own James Way (Ry. 2005-10), tenor, has been named one of London's most influention people 2018 in the cateogry of Performance: Classical music, in the Evening Standard's Progress 1000 List.

James was winner of 2nd Prize in the 62nd Kathleen Ferrier Awards at Wigmore Hall. He was awarded the 2016 Simon Sandbach Award from Garsington Opera, the ‘most promising singer’ award at the Dean and Chadlington Singing Competition, is a former Britten-Pears Young Artist and holds an Independent Opera Fellowship.

In 2016 he made his Proms debut as a soloist in Vaughan Williams’ Serenade to Music in the Last Night of the Proms with the BBC Symphony Orchestra, conducted by Sakari Oramo. Read more about James here.