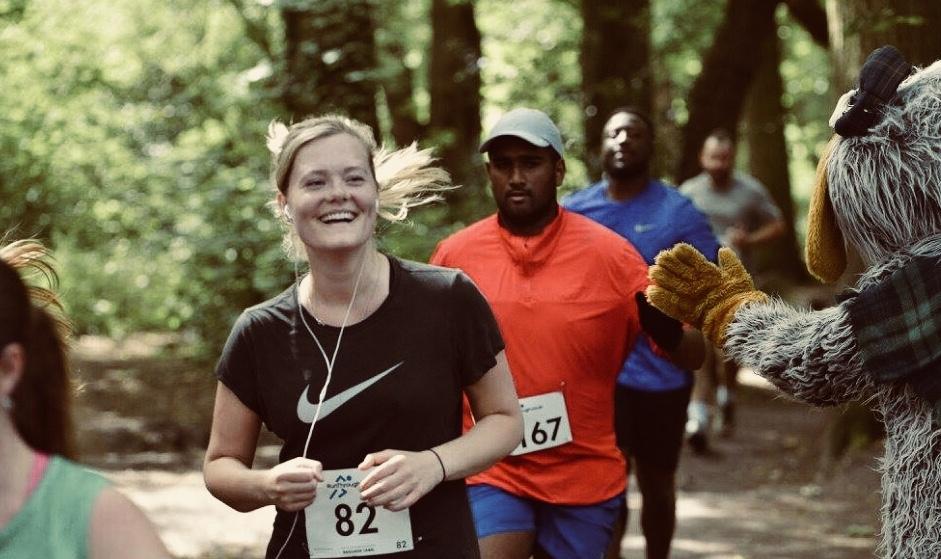 The disease causes inflammation of the intestine, resulting in painful symptoms and often numerous surgeries. My dad lives with relatively mild symptoms of the illness, but most sufferers have to manage painful side effects on a daily basis, including recurring diarrhoea, severe cramping, bloody stools and extreme fatigue. However, Crohn’s Disease is also an antisocial condition. In fact, I may have lost readers already by my mention of diarrhoea and stools. Bowel problems are not widely discussed and Crohn’s can therefore be incredibly isolating: particularly in school, the workplace or social situations.

My memories of Brighton College are of a place where differences are celebrated, not tolerated, and difficulties are shared, rather than carried alone. However, many environments are not as accepting, and illnesses like Crohn’s can then become extremely difficult to live with.

Crohn’s and Colitis UK is a brilliant charity that not only funds vital research into treatments for this incurable disease, but also provides invaluable support and advice for sufferers. In April 2019, I will be running the London Marathon to fundraise for the charity and raise awareness for Crohn’s Disease.

It may come as a surprise to anyone who knew me during my years at Brighton College that I will be running a marathon; I was much more likely to be found in the Horden Room than on the Home Ground, and my one participation in Cross Country was a painful afternoon, never to be repeated.

This really will be an enormous challenge for me. Any donation to help me reach my £3000 goal for this incredible charity would be hugely appreciated. Let’s break the poo taboo.

Click here to sponsor Alice and donate to Crohn’s and Colitis UK.