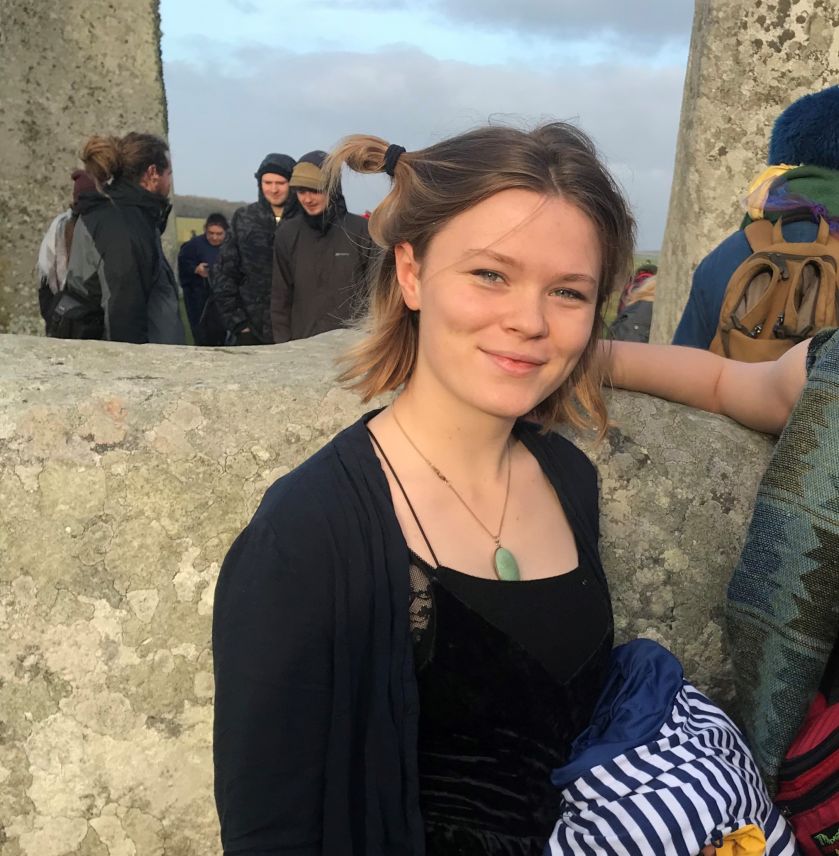 Our very own Dixie McDevitt (Se. 2011-18) has secured a leading role in a brand new national tour of a stage adaptation of one of Julia Donaldson's biggest books.

Dixie joins the cast of Zog for a six month tour opening in February. Directed by Kneehigh's artistic director, Mike Shepherd, with original songs by Johnny Flynn, Zog visits all major UK theatres. Dixie, tha grand-daughter of the legendary actor and writer Ken Campbell, will be making her professional debut at the Rose Theatre Kingston before heading out on the road. For full details see www.zoglive.com.

"I’ve been unbelievably lucky and landed myself a spot in the cast of Julia Donaldson’s Zog Live On Stage by Freckle Productions! I’m working with my theatrical heroes like Mike Shepherd (director) and Johnny Flynn (music maestro), as well as a dynamite cast of young professional actors who are all looking after me and helping me along with them. It’s certainly a challenge, but one I hope to rise to... I won’t spoil anything, but us actors are going to have biceps the size of Bournemouth by the time the six month tour is over!"