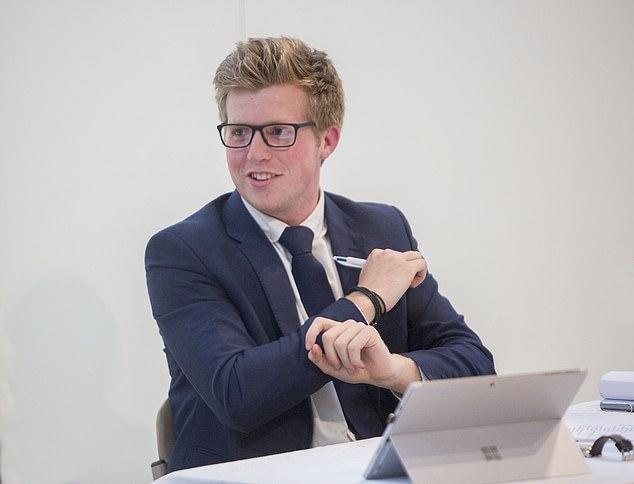 Fred Dimbleby (Ha. 2011-16) has won a place on ITV News traineeship scheme, which is due to start in August.

Fred has just completed his finals in History at Keble College, Oxford and will follow in the family tradition of journalism.

'It's such a fantastic opportunity and I'm really excited to be joining the scheme and paving my own way in journalism. I can't wait to get started.'

Fred will follow in the footsteps of generations of journalists.

Fred's grandfather, Richard Dimbley, was the BBC's first war correspondent during World War II, the host of Panorama and the voice of state occasions, including the Queen's Coronation. His father, David Dimbleby, stepped down from BBC One's Question Time in January after 25 years of fronting the political debate show and has also covered every general election since 1979. Fred's uncle, Jonathan Dimbleby, prepares to present his last 'Any Questions?' programme on Radio 4 after 32 years.

We wish Fred all the best in his future endeavours!