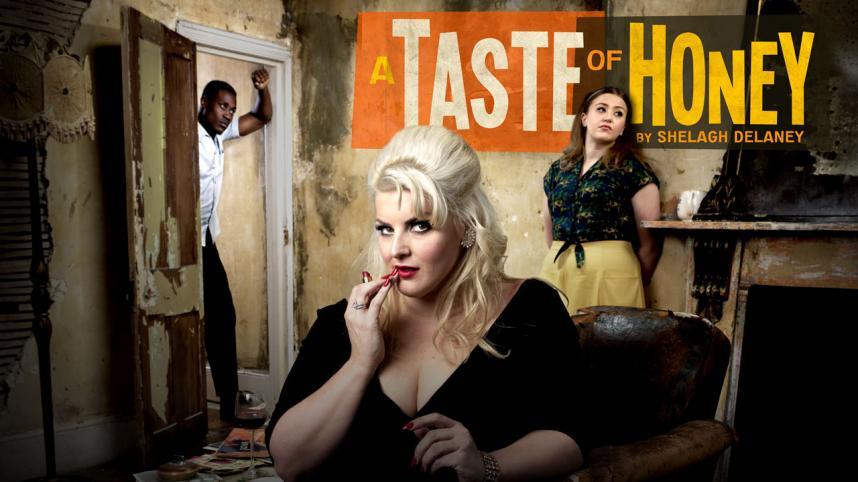 Bijan Sheibani (Le. 1992-97) is to direct a National Theatre production of Shelagh Delaney's 'A Taste of Honey', which begins touring the UK from September 2019.

Starring Jodie Prenger (Oliver!, One Man, Two Guvnors, Abigail’s Party UK tour) as Helen, this production also features the producers of War Horse and The Curious Incident of the Dog in the Night-Time.

This British classic is an exhilarating depiction of working-class life in post-war Salford.

When her mother Helen runs off with a car salesman, feisty teenager Jo takes up with Jimmy, a sailor who promises to marry her, before he heads for the seas. Art student Geoff moves in and assumes the role of surrogate parent until, misguidedly, he sends for Helen and their unconventional setup unravels.

Written by Shelagh Delaney when she was nineteen, A Taste of Honey is one of the great taboo-breaking plays of the 1950s, offering an explosive celebration of the vulnerabilities and strengths of the female spirit in a deprived and restless world.