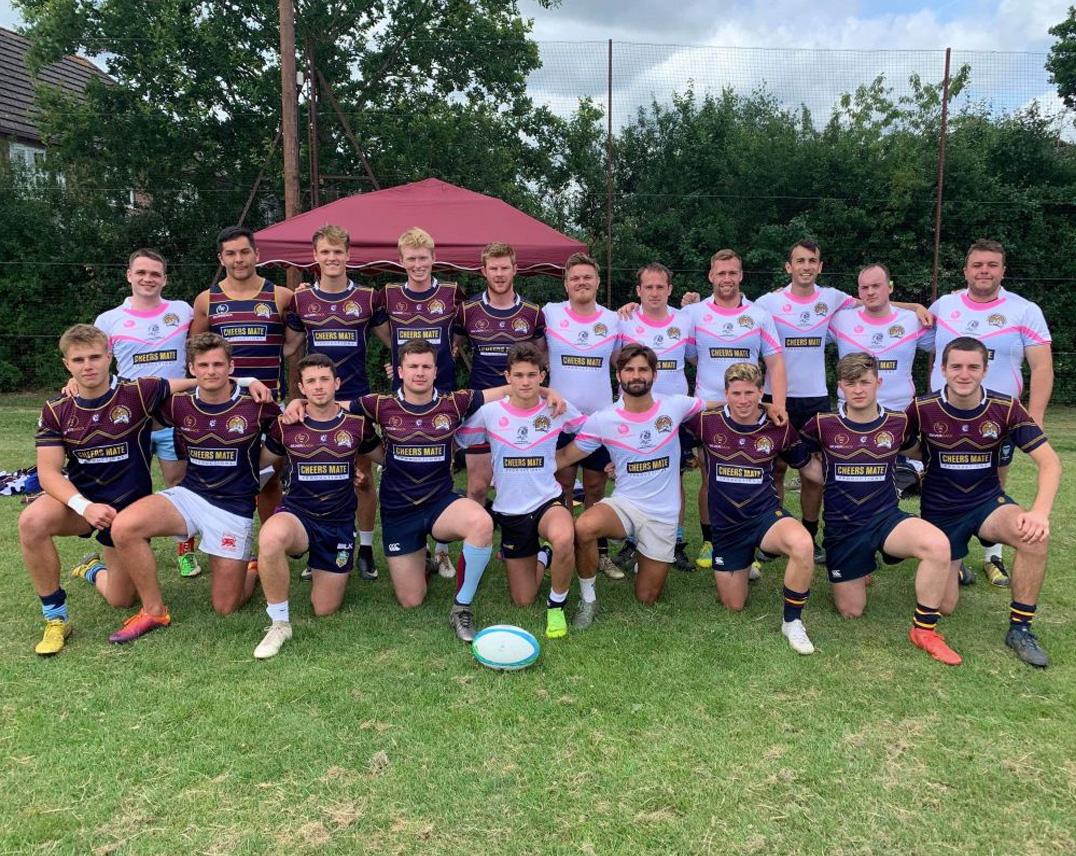 The boys arrived at Burgess Hill for another groundbreaking day. For the second time in a row (and in our history) we put two teams into a competition. The "A" team put in strong displays against: Hove, winning 3 tries to 1; Seahorses, winning 4 tries to 2; losing to eventual winners Discoballs; and finally beating Winchester Uni 5 tries to 1.

The "Heavies" side unfortunately lost all their group games, scoring some fantastic tries, but unfortunately the front-row heavy side were outpaced on numerous occasions.

In the cup semi final the "A" side lost to a competitive White Horse side for the second tournament in a row. Tries were made from Marcus Ramage (Ha. 2011-16) and Leo Egerton-Gable (Al. 2011-16) and leading 12-7 at half-time, the boys couldn't quite hold on for the second half.