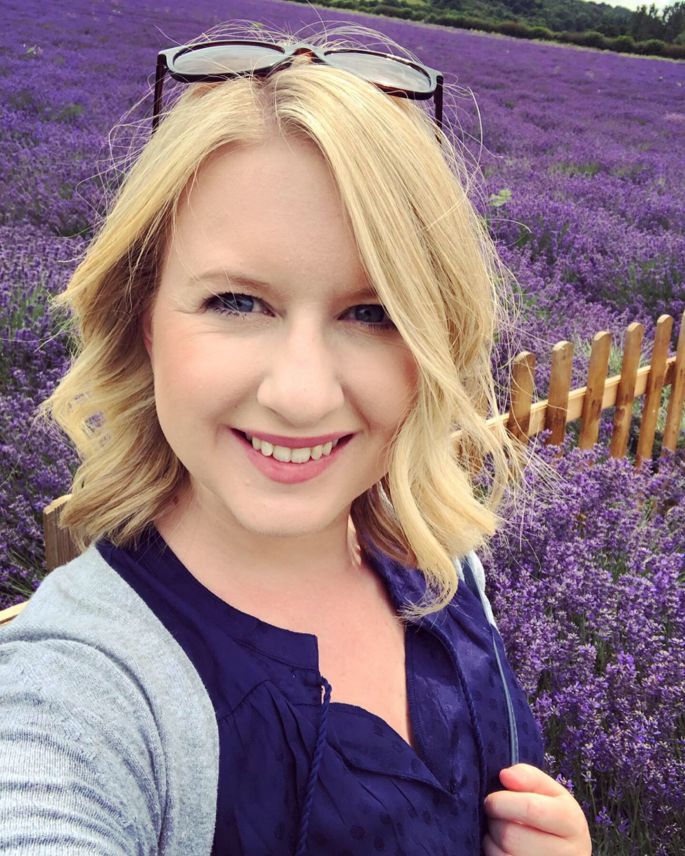 Katy Mason (nee Ardagh) is a Drama Publicity Manager for ITV, where she has worked since 2016. Katy has been involved in television since her days at the University of Exeter, and now manages press campaigns for series such as Unforgotten, The Durrells and Victoria. Katy also runs a beautiful travel blog called The Adventure Playlist, full of pictures and inspiration of where in the world to venture to next!

When you were at Brighton College, what did you want to be when you ‘grew-up’?
I wasn’t really sure what I wanted to do but was very keen on writing and photography, and always hoped to get into a creative industry. It was when I then joined the student TV station at University that I found my interest in the media, and decided to pursue a career in TV and film.

What are you now you've grown up?
I work as a Drama Publicity Manager at ITV. On the side, I also run a travel blog, The Adventure Playlist, which is my outlet for all things travel and photography.

What is your best memory of school?
I have a lot of fond memories of school, many of which were based around hanging out with friends in either the art room in the winter months or home ground in the summer. Doing House Song every year stands out as a fun memory too!

What was the best piece of advice you were given?
That you’ll never regret anything if you always try your best.

What do you do as a career?
I’m currently working at ITV as a Publicity Manager for dramas on the channel, managing the press campaigns for series such as Endeavour, Victoria, Unforgotten and The Durrells. Before joining ITV, I worked at an agency called Premier working on two BFI London Film Festivals, as well as BBC dramas including The Night Manager and Death In Paradise.

What does your job involve?
I work with production companies to create and implement press and publicity strategies for their dramas. I get involved in all aspects of production – from attending the very first read-through of the script to visiting the set with press whilst filming is taking place, right through to arranging the broadcast interviews ahead of the series airing. I secure features and interviews with cast, arranging press junkets, launches and screenings for a wide variety of press, with an aim to generating awareness of the drama so viewers will (hopefully!) tune in.

What are the most challenging parts of your job?
I sometimes have to handle crises or negative press stories which can be very challenging, particularly when looking after dramas based on real-life stories or sensitive subject matters. Also, trying to juggle deadlines and run dates with the press can be tricky. Often publications will all want the exclusive, so it’s finding a way of getting everyone what they need in a way that’s fair and works for the series launch.

What have you done that you are most proud of?
I’m very proud of the amazing travel experiences I’ve been lucky enough to have, and of building a life and home with my wonderful husband.

What is the single thing that would most improve the quality of your life?
Being able to work in the countryside rather than travelling to London every day!

What are the three objects you would take with you to a desert island?
Assuming my family, friends and pets don’t count, I’d say an unlimited supply of good books, sun cream and a comfy bed.

How would you like to be remembered?
A kind, generous and well-loved person.