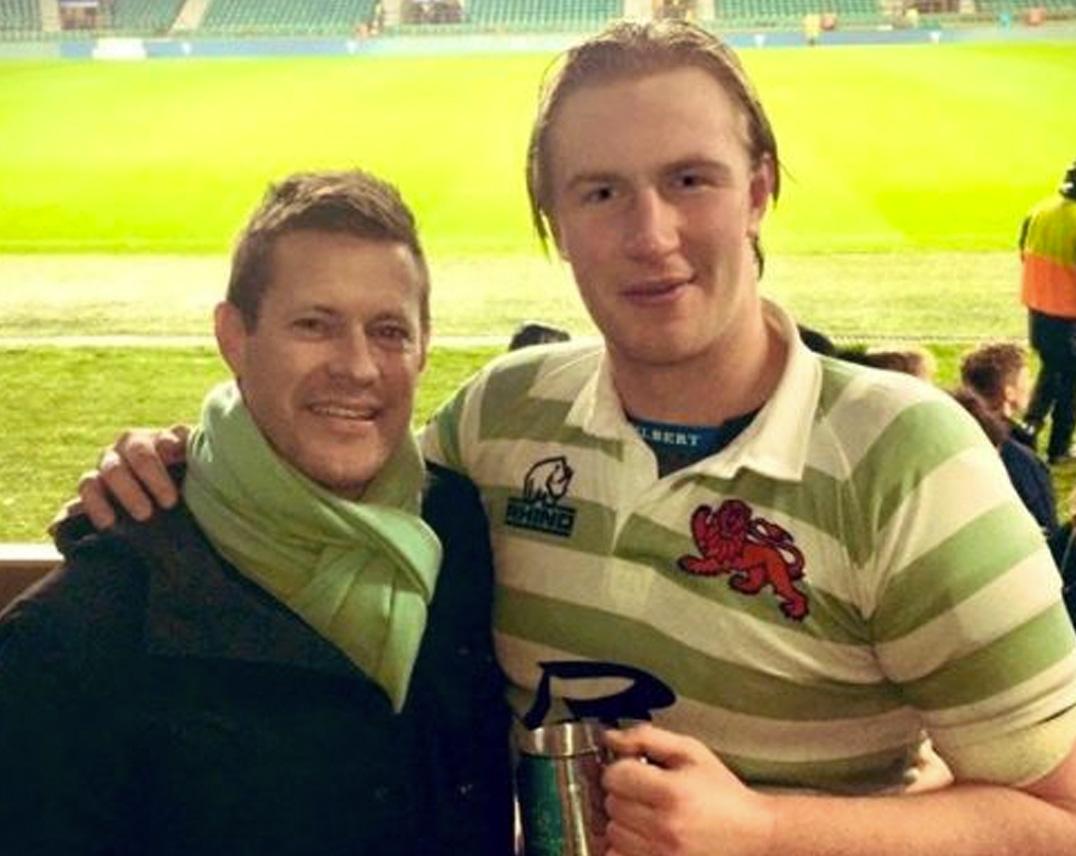 George Cook, who is currently studying at Robinson College, University of Cambridge, played his part for Cambridge winning the Varsity match at Twickenham.

The 138th year of The Varsity Match was won in December 2019 by Cambridge, with a decisive 15-0 victory. George played fantastically to help secure victory for the 'light blues' and win back the coveted Rhino trophy. George was Deputy Head boy whilst at Brighton College and also played for England U18 Counties at Rugby and was in the 1st XI cricket team too. He is now a Cambridge ‘Rugby Blue’ and has one more year left at Robinson College.