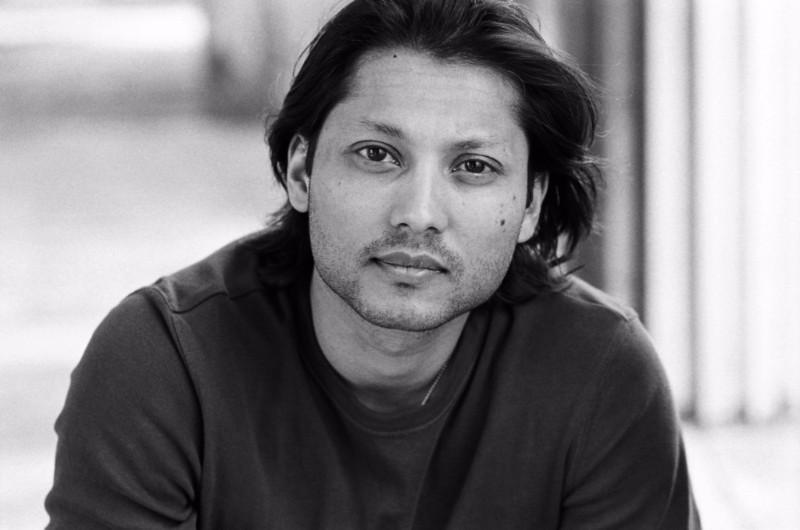 This month's OB of the Month is Menhaj Huda (Ch. 1980-85), a film and television director and producer. Menhaj is best known for his film Kidulthood (2006), written by Noel Clarke.