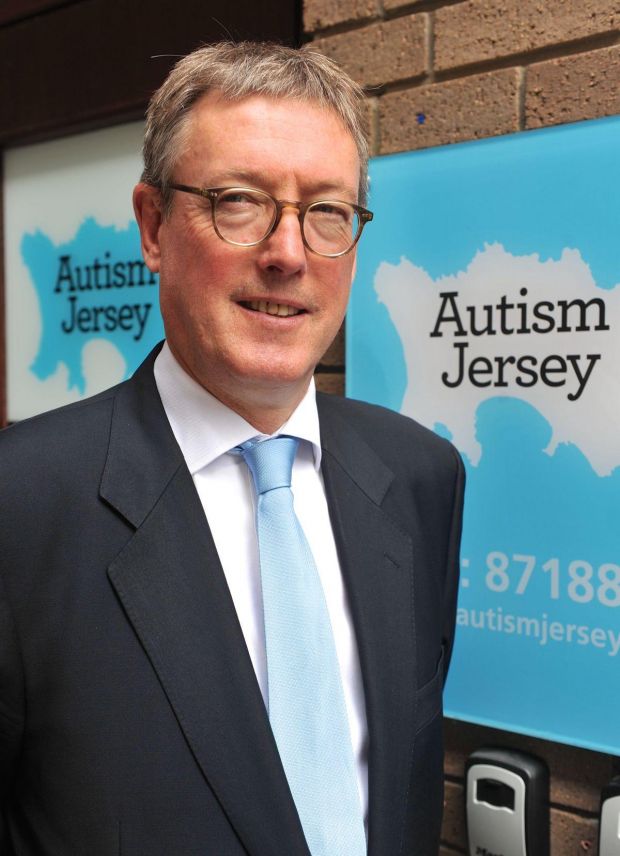 Congratulations to Nick Winsor (Br. 1975-79), who has been awarded an MBE in the Queen’s Birthday Honours list.

Nick has been honoured for his work as chairman of Autism Jersey and told the BBC he was “absolutely delighted” to receive the MBE. Autism Jersey enables people on the autism spectrum to achieve their potential by advocating for an inclusive community.

After leaving the College, Nick studied Physics at the University of Oxford and currently lives in Singapore.