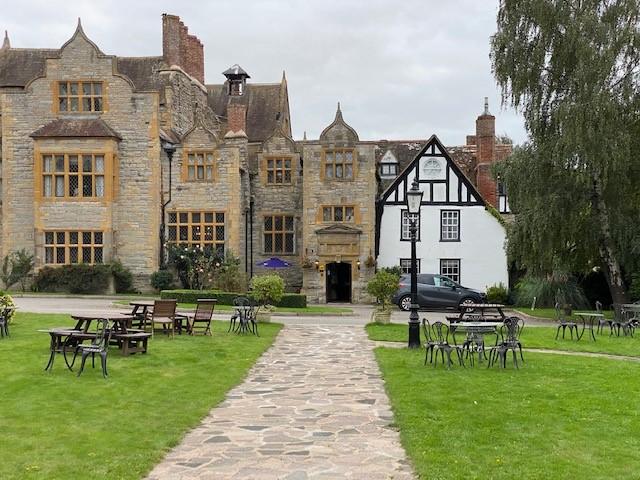 In the week that Karma celebrated its 27th birthday, it welcomed two new locations to its resort family: Karma Salak, in Indonesia, and Karma Salford Hall, in the Cotswolds.

The two locations were selected asJohn Spence (Le. 1975-80) predicts not only that as tourists we will embrace local destinations over the coming months, but also that we will want to try out exciting new destinations, once we are all able to travel freely again. "It is tremendously exciting news, and we've worked very hard during these difficult covid-times to make it happen," said John, of these new additions.

Karma Salak is located in the west Javanese highlands, an area popular with Jakarta-residents because of its cooler temperatures and Karma Salford Hall is situated in the Vale of Eversham (an area also known for cool temperatures!)

Find out more about Karma here.