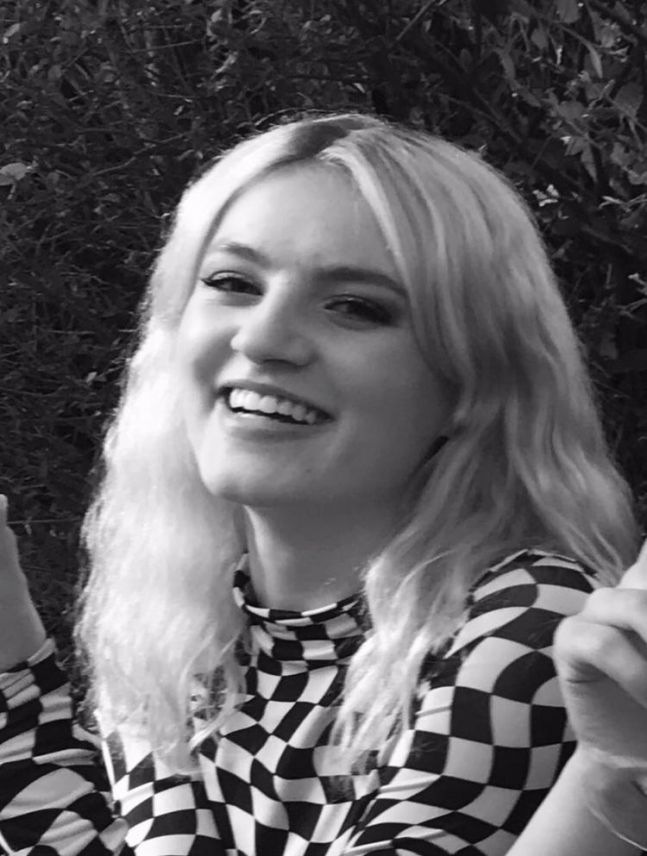 Macy Young (Se. 2005-18) has attained one of the very few sought after places at an incredibly competitive top drama school to study a BA Hons in Acting.

The Royal Central School of Speech and Drama is widely regarded as one of the toughest acting schools to get into. The school has seen performers including Sir Laurence Olivier, Dame Judi Dench, and Vanessa Redgrave pass through its doors.

Macy, having won a place at the prestigious conservatoire to study BA (Hons) Acting, told the College:

“I could not have done this without the coaching and guidance of my teachers at Brighton College. Typical of the school - even though I left in 2018, the support has continued. My experience in the performing arts at school was unparalleled and integral to my pursuit of them. I have learnt invaluable lessons and am forever indebted to my Brighton College drama teachers for all their help and generosity during, and long after, my studies. I cannot thank them enough.”