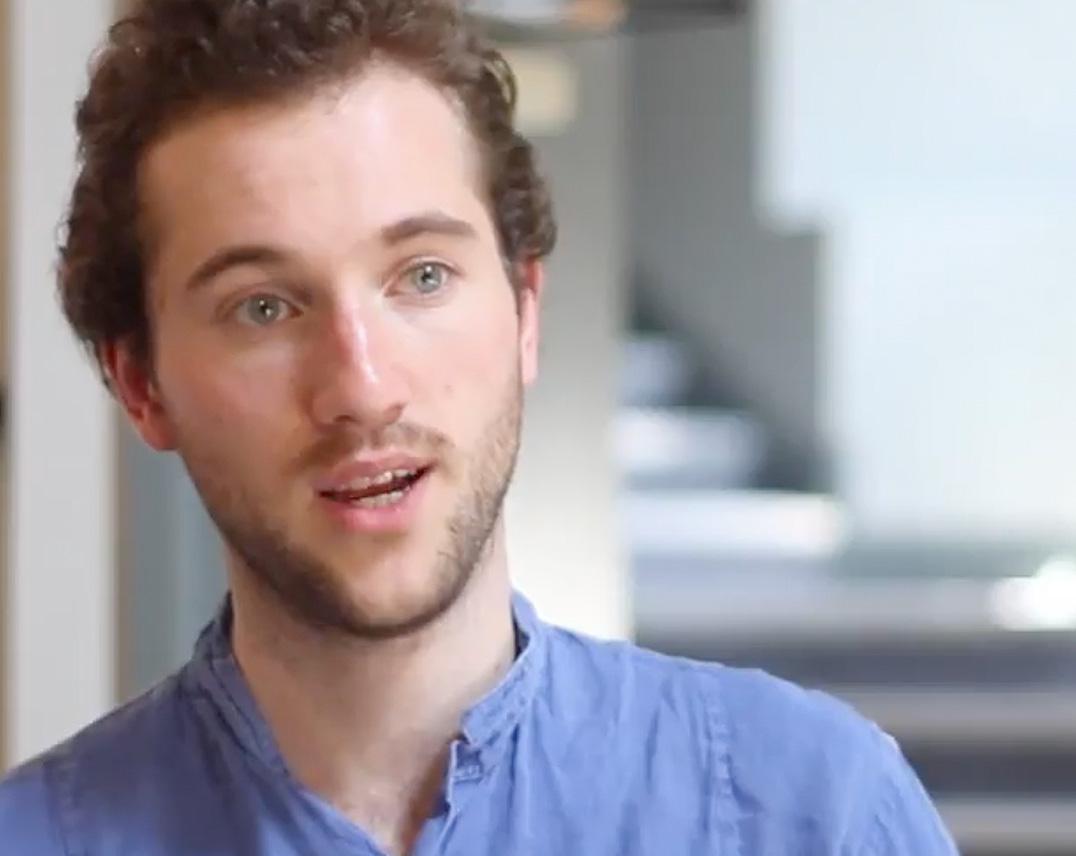 Director Max Elton's (Ab. 2008-10) newest production, "Yes So I Said Yes" is on at the Finborough Theatre from 23rd November until 18th December.

Coinciding with the 100th anniversary of the partition of Ireland and the foundation of Northern Ireland, "Yes So I Said Yes" is a blackly comic, ferocious, dystopian satire about what it’s like to feel alone in a place where everyone else is conspiring to erase you and your history.