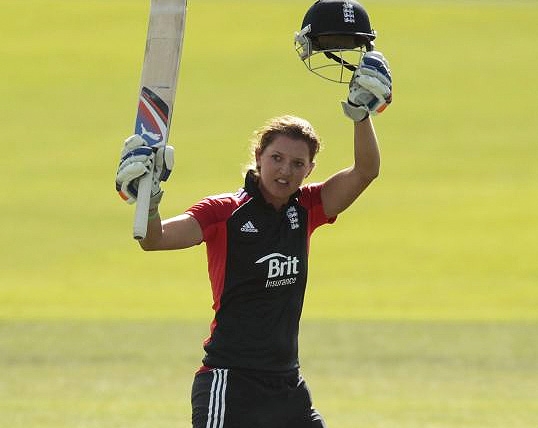 The England and Sussex star is currently playing for England against Australia in the Women's Ashes.

She has been described by the sponsor in her new mural as 'one of the greatest women cricketers of all time'.