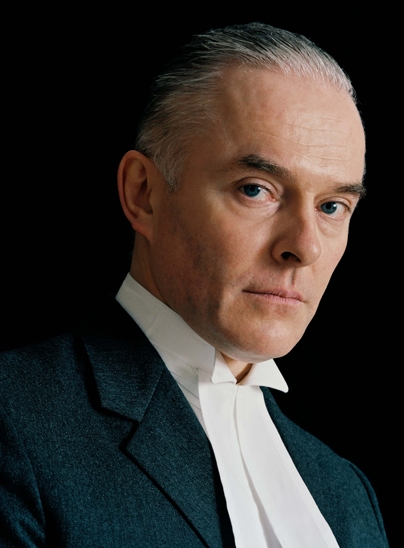 Andrew Cayley (B. 1977-82) is the UN appointed International Co-Prosecutor of the Khmer Rouge Tribunal in Phnom Penh Cambodia.

On 26 July 2010 the court secured its first conviction finding "Duch" (real name Kang Guek Eav) guilty of crimes against humanity and Grave breaches of the Geneva Conventions.  Duch, the commandant of the S-21 prison in Phnom Penh that served as a murder and torture chamber for the Khmer Rouge regime, was sentenced to 35 years imprisonment. Some 14,000 persons died at S-21.