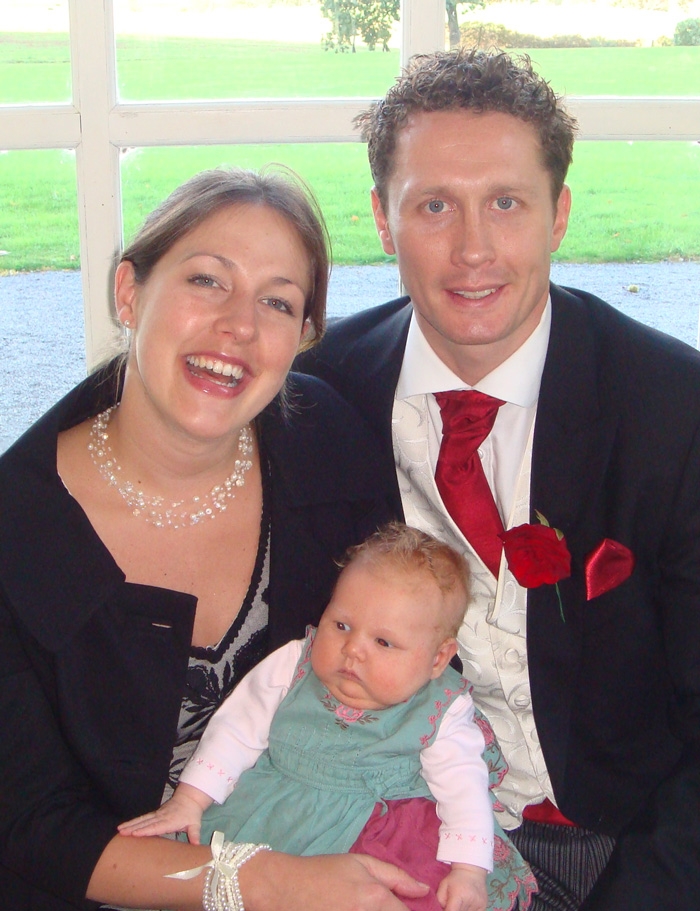 They have since both enjoyed very busy military careers; serving in Germany, Kosovo, Iraq and Afghanistan, and Abi recently completed a posting as an instructor at the Royal Military Academy Sandhurst.  They have now settled in Bisley, Surrey, and are proud to announce the birth of their daughter in September 2010, Eleanor Karen Brown.