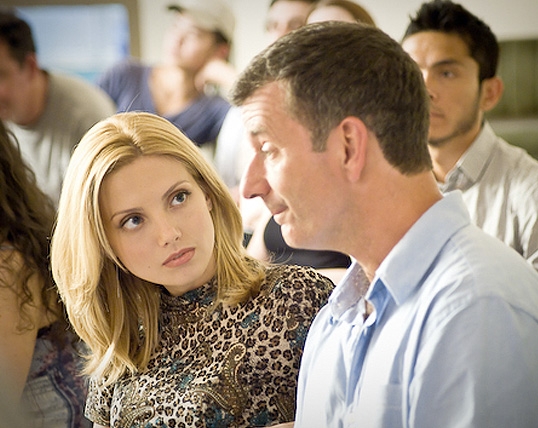 Playing the Moldovans at Tennis is an independent British feature film that tells the true story of Tony Hawks (A. 1976-78) and the unlikely bet which turned into a life-changing adventure.

Dramatised from the best-selling book, Playing the Moldovans at Tennis is a unique tale and a unique production - all profits go to the care centre for children with cerebral palsy in Chisinau, Moldova, which was in turn started with the royalties from the book.

Playing the Moldovans at Tennis DVD is released on June 22, and at selected cinemas around the country. In Brighton it is on at the Duke of Yorks on Friday 29th June at 7pm. For your local screening check Tony's website at www.moldovansmovie.com.