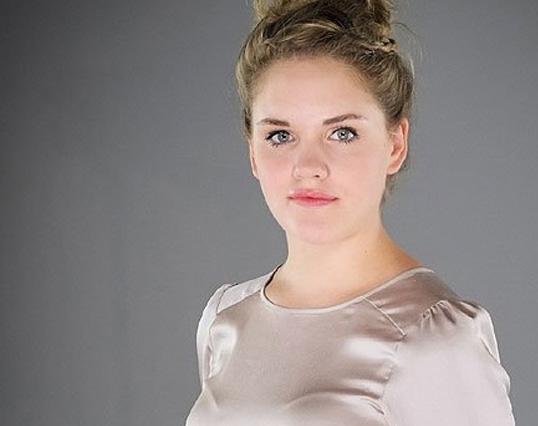 Chosen from many thousands of applicants to take part in the show, Lucy battled brilliantly through the many tasks put before her and was one of just four candidates to make it through to face Lord Sugar's ultimate challenge in December's final. Lucy and her team-mate, Ashleigh Porter-Exley, shone in the task of creating a new sportswear brand, winning the challenge and the last two places at the boardroom table. Faced with the task of choosing between the two exceptional candidates, Lord Sugar and his team praised Lucy's creativity and inclusive style of leadership, but ultimately it was to Ashleigh that he decided to award the title.

All at the College and the Old Brightonians send Lucy their warmest congratulations on her outstanding achievement. It has been a great pleasure to watch her progress through the competition over the last eight weeks and we are delighted for her.