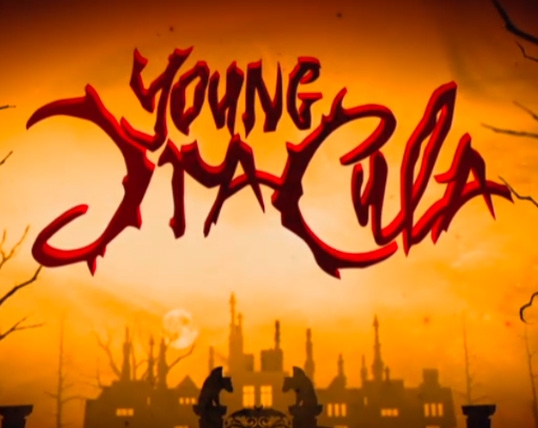 Menhaj Huda (C. 1980-85), director of "Kidulthood" and "Everywhere & Nowhere" has been working on his next film, "Comedown", a horror thriller set in an East London council estate to be released soon.

In the meantime he has also found the time to direct episodes 1-4 of Young Dracula for the BBC.