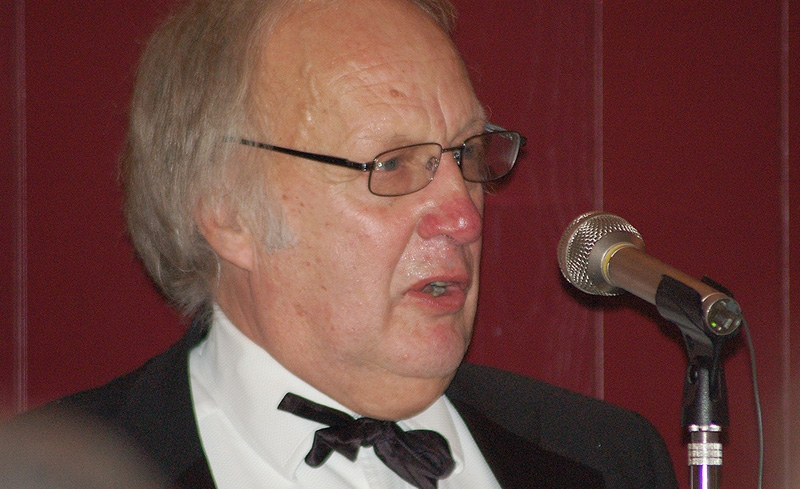 As the end of another summer term at the College approaches and a new cohort of leavers is about to join the ranks of the Association, I thought it appropriate to write to you, wishing you and your families well, wherever you may be.

I attended the recent Speech Day in the Dome in Brighton, which is now the regular venue for this prestigious event, the original School Hall being too small to accommodate the ever burgeoning numbers at the College. It is evident that the school is in very fine fettle and achieving excellence on all fronts.

As you will be aware, at the end of July the Association of Old Brightonians will become an integral part of the College and be run in conjunction with the Development Office. This will allow your Association to benefit from the administrative strength and financial resources of the College while at the same time guaranteeing and furthering its original aims as set out on its founding in 1882, which are as relevant today as then.  The Association exists now as then for ‘promoting intercourse and good fellowship amongst Old Brightonians, strengthening the ties between the Past and the Present, and furthering the general interest of the School by the preservation of a corporate College feeling.’ Fiona Aiken, our excellent administrator, will remain in post and work alongside the new Development Director, Debra Chalmers, from an office in the heart of the College Campus.

In accordance with the terms of the motion, the life funds of the Association will be invested by the College to provide bursaries at the school for the sons and daughters of OBs. The details of these will be published in the autumn for the first awards from the year 2011-2012.

As my tenure as President draws to a close, I would like to reiterate how much I have enjoyed the various functions I have attended and the many communications I have received from past voices, many of which have been distant both in time and place.

I look forward to seeing as many of you as possible at our annual dinner at the college, which will be held on Saturday 27 November and at which one of our most successful OB entrepreneurs and business women, Emma Wimhurst (F. 82-84), will be the guest speaker.

Best wishes to you all, and please remain in touch.