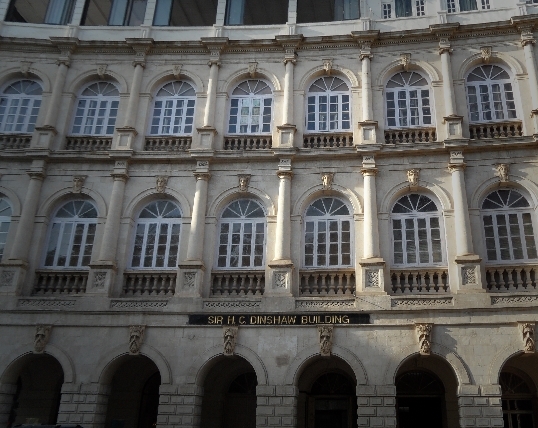 From the Archive: Tales from India

Many of you may remember Martin Jones as the College's Head of History. Others may also recollect him as our Librarian, our Honorary Archivist, and author of the brilliant school history - Brighton College: 1845-1995. As an expert on all things Brighton College, he has been a wonderful help since I started this time last year. He regularly keeps in touch, and recently sent me some fascinating observations from his travels in India …

‘On a recent work trip to India, when mentioning the name of Sir Henry Cotton, I was told he appears on an Indian postage stamp - top right stamp of the set of 4, second row, extreme left (pictured in the gallery below). The stamps were issued in 1985 to mark the centenary of the Indian National Congress and show every President of Congress 1885-1985. Cotton was President in the momentous year 1904, when he led opposition not only to the British invasion of Tibet (unsuccessfully) but the partition of Bengal (successfully, for a few years). A pupil at the College 1859-61, I reckon he is very probably the only OB who has ever appeared on a postage stamp.’

A second message arrived shortly afterwards:
‘While wandering in Mumbai early one evening, I came across this splendid building (also pictured in the gallery below). The name it bears, Sir Hormusjee Dinshaw (1857-1939), is that on an OB. Dinshaw was a prominent Parsi businessman/banker in Bombay and Aden, who also played a critical role in funding Gandhi & the Indian National Congress campaigns during the 1920s-1930s. He thus forms a neat link to Sir Henry Cotton and together they make a fine double Brighton College connection with Congress and the struggle for Indian independence.’

It seems OBs pop-up all over the world! Do let us know if you spot one during your own travels.